The most exotic and magnificent gardens, with all the floral ornaments, beautiful and unique designs, are true paradises on earth. Whoever has a garden has a treasure. It is undoubtedly a privilege to stroll in

The most exotic and magnificent gardens, with all the floral ornaments, beautiful and unique designs, are true paradises on earth. Whoever has a garden has a treasure. It is undoubtedly a privilege to stroll in a garden where you can breathe the fresh air. In case you don’t have this privilege yet, here are some of the most beautiful and spectacular gardens you should visit worldwide!

Under Louis XIV’s mandate, French landscape architect André Le Notre designed these spectacular gardens, which are undoubtedly one of the most prestigious in the world. Covering 101 hectares, Versailles’ gardens are full of paths with flower beds, classical statues, ponds, and a canal that the monarch used to ride in a gondola.

These gardens have been classified as a World Heritage Site by UNESCO. As an anecdote, in the seventeenth century, more than 1,000 men took part who had to mobilize large amounts of earth to shape the paths when they were built. 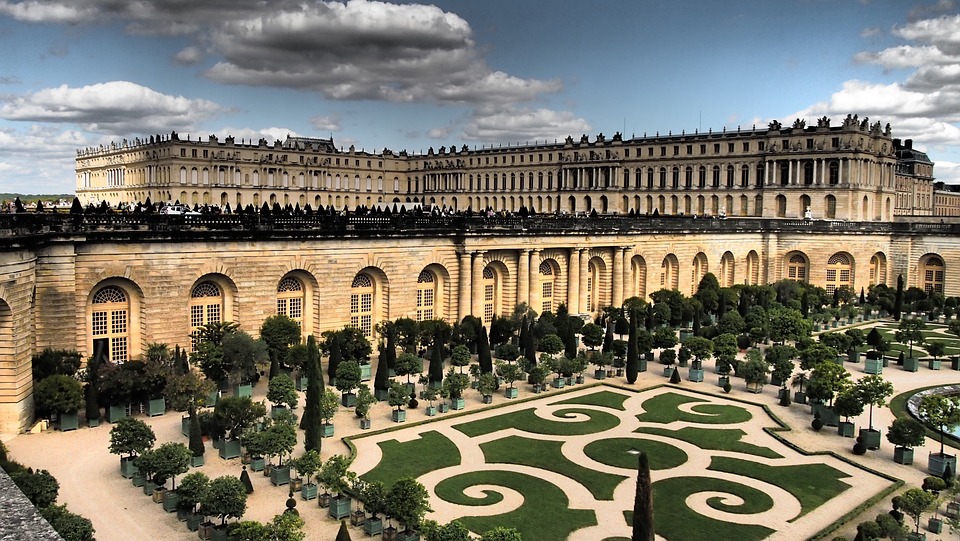 The Royal Botanic Gardens in Kew is known worldwide as the home of 50,000 plants. Located south of London, it is also a botanical research center for England, boasting the largest Victorian greenhouse globally, the Temperate House.

The famous Conservatory of the Princess of Wales, with plants from 10 different climate zones and a bamboo garden, complete this place’s beauty. 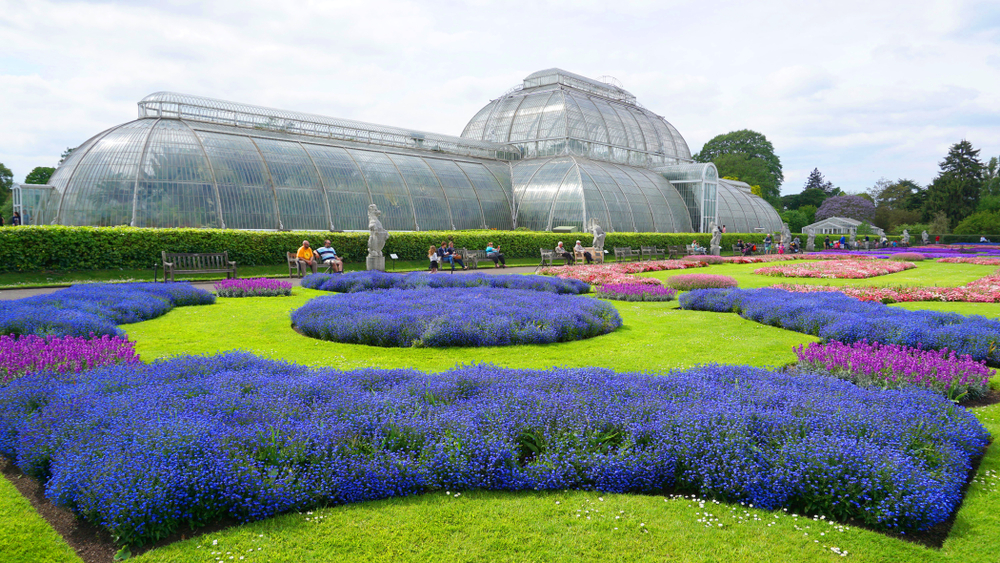 This garden in Vancouver Island, Canada, has a curious history. In 1904, Jenny Butchart decided to beautify a limestone quarry from which her husband had obtained the material for making cement in his factory. First, he planted some plants, then some rose bushes, and was encouraged to create one of the most beautifully landscaped corners on the planet. It is undoubtedly a fairy-tale garden.

It consists of 5 gardens intertwined by different paths, where more than 700 species of plants are displayed, forming an incredible show of shades and shapes. Fountains and terraced gardens are the main features of the Villa D’Este gardens, just outside of Rome.
This garden, which was created as a gift for a nobleman’s son and pope’s grandson, has its most striking feature, one of its lush fountains, which plays music. 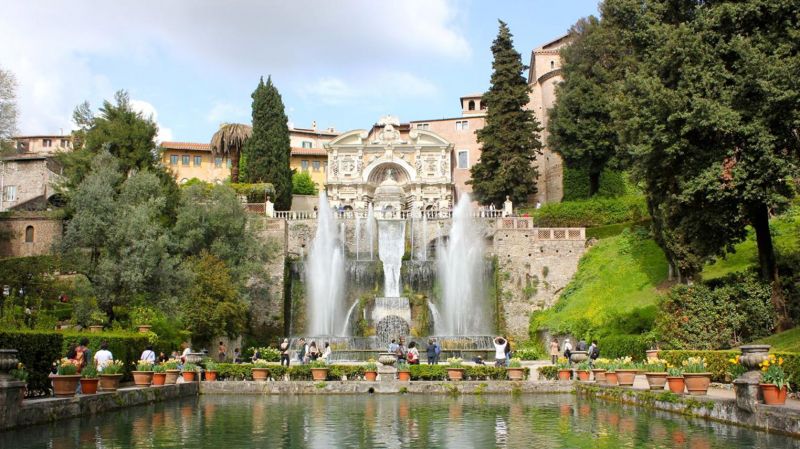 Built in the early 18th century for the 5th Shogun of the Tokugawa family, this garden is undoubtedly one of the most important Chinese capital attractions. Rikugien means “garden of six poems” and depicts 88 scenes from famous poems. The Rikugien Garden is a beautiful example of an Edo period garden, with a large central pond surrounded by man-made hills and forests, all connected by paths.

The garden is most spectacular in fall, the time of year with the maples’ color change. A walk through this garden is a joy to behold, and you can also always stop at one of the tea houses scattered around, the most famous of which is the Tsutsuji no Chaya tea room. 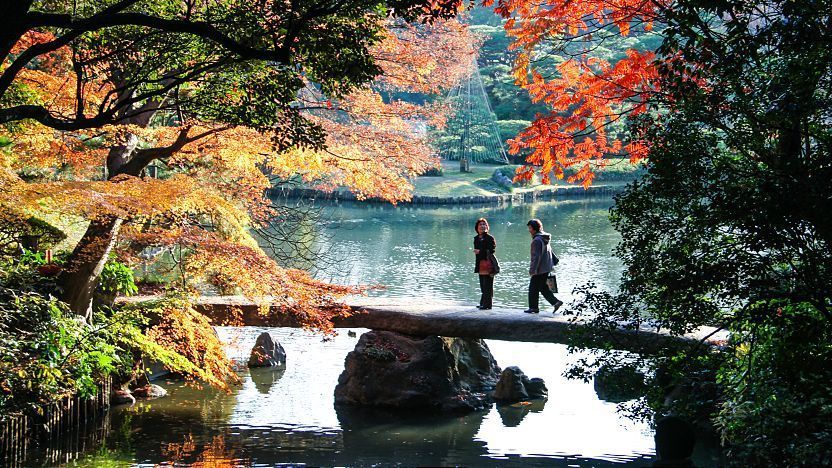 The Keukenhof in the Netherlands is better known as the tulip garden. This beautiful garden displays an entire show dedicated to spring and tulips from March to May.

Every year, 7 million bulbs are planted here from 100 ornamental plants in the Netherlands. Still, this garden offers much more than just tulips: hyacinths, crocuses, and daffodils are also part of the spring festival in what is considered the most impressive park in the world.

Gardens are indeed places that calm the soul. The scented tranquility, the chirping of birds, and the breeze, such places are made to make us feel and fully enjoy the beauty of the earth to its fullest extent.