#1. Where Jesus Was Arrested – Garden of Gethsemane, Jerusalem 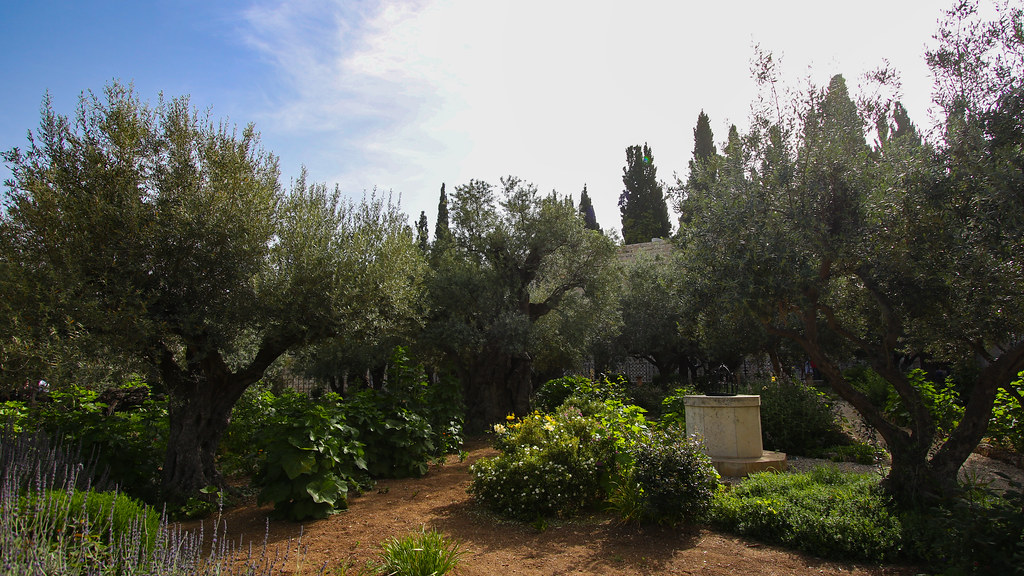 “Then Jesus went with his disciples to a place called Gethsemane, and he said to them, “Sit here while I go over there and pray.”

Crucifixion was known as one of the most brutal (I would also say sadistic) methods of capital punishment. When we think about how Jesus, being completely innocent, was crucified on a cross, with his hands and feet nailed, it does bring tears to our eyes and sadness in our hearts.

However, that was not the only saddest moment in biblical events. Remember that night when after eating the last supper, Jesus took his disciples and went to the Garden of Gethsemane. There, Jesus was feeling very anxious and confided in his disciples by saying, “My soul is overwhelmed with sorrow to the point of death” (Mark 14:34). And, we all know why Jesus was sad as he knew what was going to happen and the agony he would have to endure for us. He was going to embrace our sadness and fear. He was going to take our darkness and give us his light. That moment was like the quiet before a storm.

Indeed, after praying, Jesus was betrayed by Judas and was arrested. And, then begin the path to crucifixion.

The Garden of Gethsemane reminds us that Jesus drank the bitter cup of suffering for us and if you want to relive that sacred moment, you can travel to Jerusalem, where the garden is located at the foot of the Mount of Olives. The garden will not only remind you of Jesus’ sacrifice but will also remind you that we should face trials and sufferings with faith and patience.

Another interesting fact about the garden: it is filled with olive trees that are said to be more than 900 years old.

#2. Where Jesus Was Baptized – Jordan River

“Then Jesus came from Galilee to the Jordan to be baptized by John.”

Also known as Nahr Al Sahrieat, the Jordan River is a 251- kilometer-long river in the Middle East. Jordan and Golan Heights lie on its east while the West Bank and Israel are located on its west.

This river holds great importance in Christianity as it is not only the river where the Israelites crossed to enter the Promised Land, but it is also the place where Jesus Christ was baptized by John the Baptist.

Today, despite the narrow and muddy river, hundreds of visitors in their baptismal robes enter the muddy water to be re-baptized.

#3. Where Jesus Walked on Water – Sea of Galilee 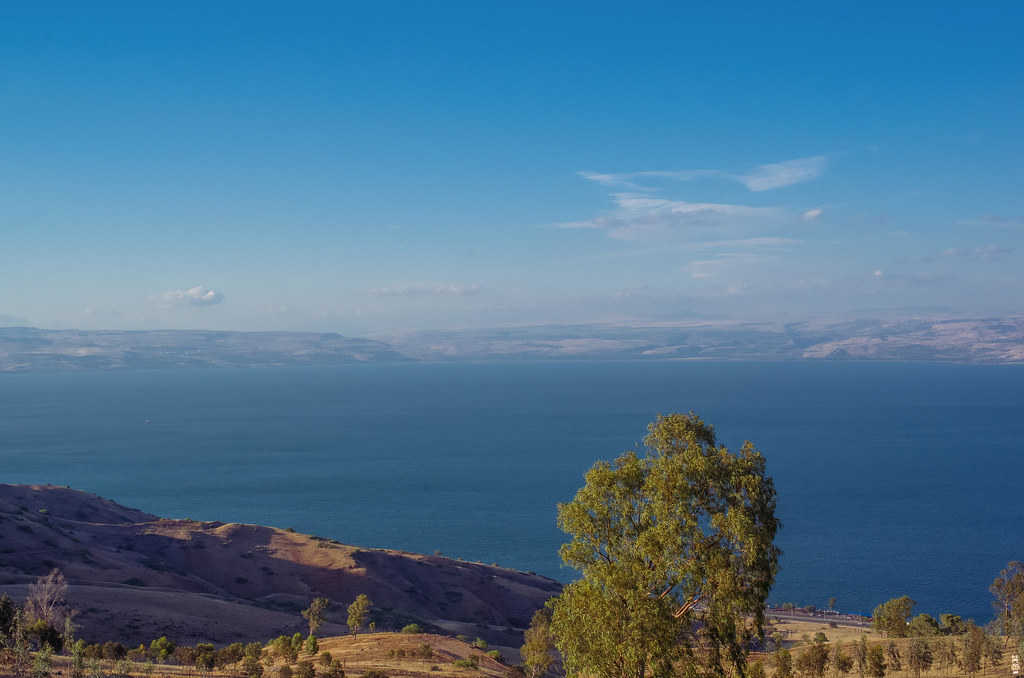 The Sea of Galilee, also known as Lake Tiberias, is a magnificent freshwater lake surrounded by beautiful rural agricultural settlements. It is also the lowest freshwater lake on earth through which the Jordan River flows. It is located in northeast Israel, in the Jordan Rift Valley and has a surface area of 64 square miles.

This lake holds major importance in Christianity as it is the place where much of the ministry of Jesus occurred.

1.Walking on water: It is no minor deal to walk on water. Instead, you would say it’s impossible. But what’s impossible to man is possible to God. In Matthew 14: 22-34, it is said that Jesus walked on the lake.

2.Calming the storm: Even a storm is nothing in front of the Son of God. In Luke 8: 22-25, we see how even the wind and sea obeyed to Jesus and calmed the storm. (And what did we learn from this: faith can move all mountains)

3.Miraculous catch of fish: When the apostles are unsuccessful at fishing, Jesus asked them to try one more time, at which they are then rewarded with a huge catch (Luke 5: 1-11).

Today, the Sea of Galilee is as beautiful as it was before and you are free to visit and enjoy the splendor of the shores where Jesus did such beautiful miracles.

Jesus came on earth only to die on the cross for the whole of humanity. Whether you are a believer or not, you will definitely be transported to another realm if you travel to these places. So, share your comments in the section below.