After the battle came the night. It was March 27, 1814, late at night. The troops sat tiredly beside the campfires. General Andrew Jackson sat in his Horseshoe Bend tent, reflecting on the tremendous triumph. Finally,

After the battle came the night. It was March 27, 1814, late at night. The troops sat tiredly beside the campfires. General Andrew Jackson sat in his Horseshoe Bend tent, reflecting on the tremendous triumph. Finally, he had shattered the Creek Indians’ authority. Hundreds of warriors were killed at the Tallapoosa River’s sweeping bend.

A guy stood still and alone across the river, deep in the forest. He was William Weatherford, also known as Red Eagle, a Creek chieftain. He had escaped the combat and would be pursued. Nonetheless, Red Eagle did not escape. He remembered the Creek women and children who were hiding in the woods without food or safety. He signed his name and made a decision. He would trade his life for food and safety for his people.

Red Eagle flew across the dark river and waited in front of Jackson, waiting for his demise. But, recognizing Red Eagle’s bravery, Jackson let him go in peace. Soon after, the Creeks and other tribes fled Alabama, and settlers took over the country.

And, so it marked a whole new beginning for the Heart of Dixie…

More on Its History 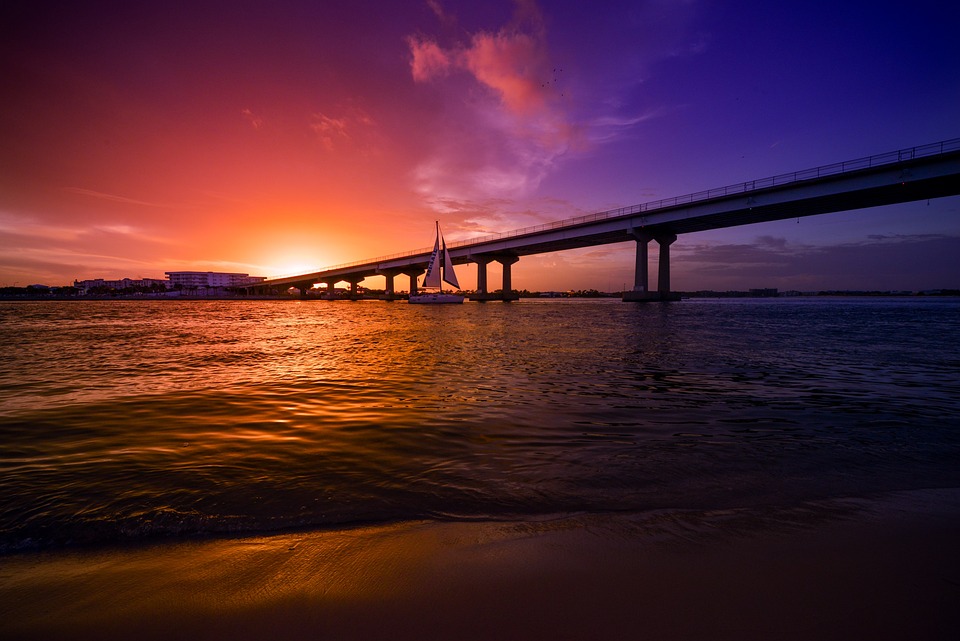 Alabama, located in the heart or core of the South, has a long history as a farming region. The Indians were its first farmers. Long before European settlers came to the New World, the Indians cleared the thickets –thick growths of shrubs, bushes and vines – along Alabama’s rivers and carried on agriculture. The area was thereafter taken up by people, and fields of fluffy cotton started to sprawl over Alabama. For many years, the state was renowned as a cotton-growing state. However, Alabama’s farmers understood that relying on a single crop was not a good idea. They began to cultivate a variety of crops as well as rear hogs, calves, and chickens. Today, state authorities claim that Alabama’s farms can produce enough food to provide a well-balanced meal to all of its inhabitants without the need to repeat a menu for 30 days. 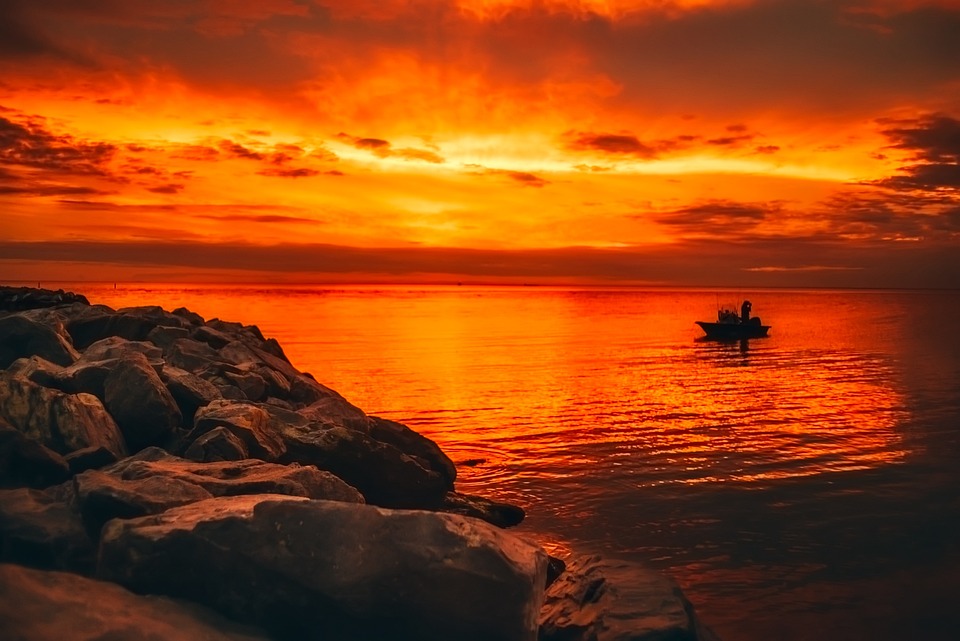 People have the misconception that Alabama is an extremely hot, tropical state, but this is not the case. From the northern highlands to the beaches of the Gulf of Mexico, there is a broad range of climates.

Winter temperatures in the state’s southern portion rarely fall below freezing. Snow is so uncommon that many youngsters have never seen it. Winters in the northern section of the state are not as mild. Cold spells are brought by northwest winds, although they are typically brief and are followed by pleasant weather.

Summer temperatures are generally consistent across the state. The summer is lengthy, but prolonged heat waves are practically unheard of. The scorching days are eased along the shore by regular breezes coming in from the Gulf of Mexico. Even in summertime, the nights are chilly and pleasant. Summer temperatures in the north are moderated by higher elevations and cool forest shadow.

Alabama’s springs and autumns are long and delightful. Autumn extends from early September to well after Thanksgiving.

When it comes to rainfall, the average varies from as much as 68 inches along the coast to 52 inches in the Black Belt and in the Tennessee Valley. 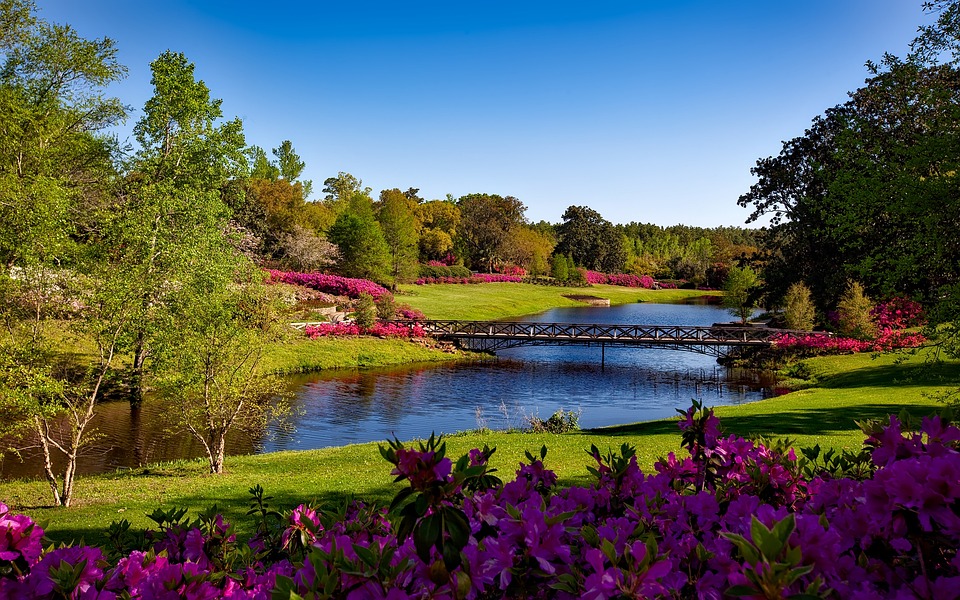 Alabama’s forest cover accounts for around 60% of the state’s total land area. There are many different types of trees, but the soft pine is the most common and important because its wood pulp is used to make paper. Growing mainly in the central and southern parts of the state, pine forests are some of the most visited places in Alabama.

To learn more about the Heart of Dixie, come back for part 2!