It is difficult to find an authentic Chicken Tikka Masala dish in restaurants specializing in Indian cuisine. It is an Indian curry with a spicy and robust taste. It is made of coconut milk, ginger, and many other spices. In addition, it is accompanied by a thick creamy sauce flavored with Garam Masala.

Tikka Masala sauce can be prepared with water or chicken broth. The second option is the best because it gives the dish more flavor.

To prepare a chicken Tikka Massala dish, you will need:

For the marinade, you will also need: 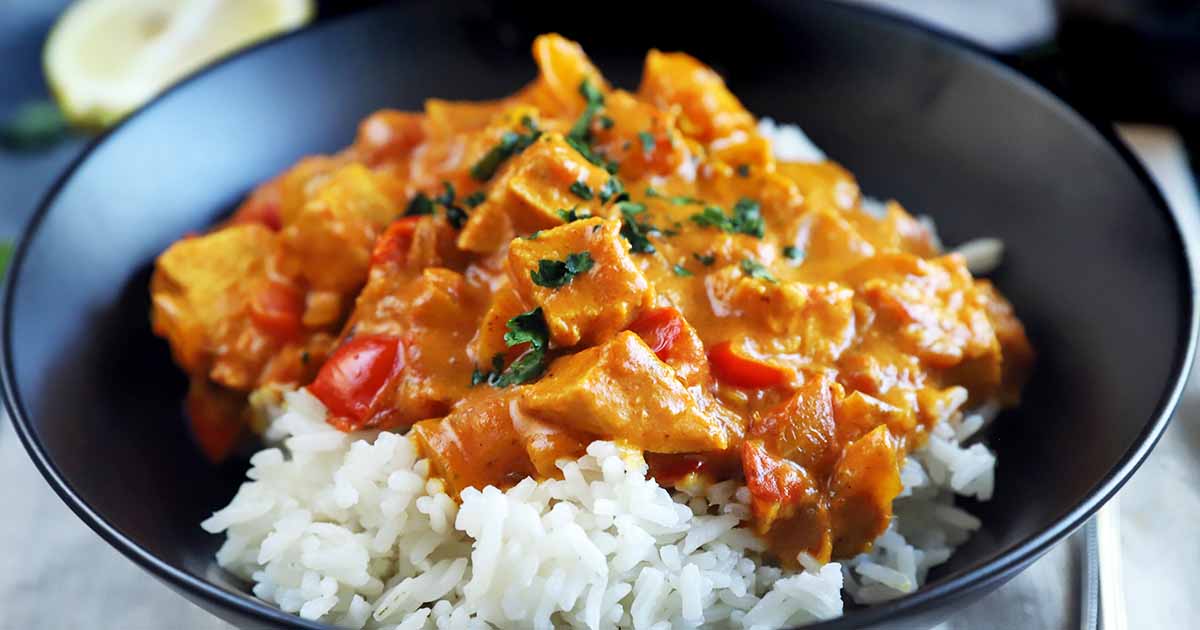 First, mix the yogurt, ginger, garlic, spices, and lemon juice in a bowl. Then coat the chicken in this mixture. Chill the chicken for about 3 hours.

Peel and finely chop the onions and garlic. Then grate the ginger and chop the cashews.

Take a frying pan, pour a tablespoon of oil over high heat. Add the onions, ginger, garlic, and tomato paste. Cook for 1 minute, then add the marinated chicken. Stir and wait until the chicken is golden brown.

Add cream, crushed tomatoes, and all remaining ingredients. Bring to a boil, cover, and stir for about 20 to 30 minutes (for chicken legs).

Before serving, add salt, pepper, and butter and sprinkle with chopped cashews or coriander leaves.