Traveling and discovering are good ways to expel this harmful energy overload. The vacation season is the right time to decompress and evacuate the stress of everyday life. The French territory counts countless cities and

Traveling and discovering are good ways to expel this harmful energy overload. The vacation season is the right time to decompress and evacuate the stress of everyday life. The French territory counts countless cities and regions, each with its own specificities. But we will focus on the one nicknamed “la cité phocéenne”, which is none other than the city of Marseille.

Marseille is a city located in the South-East of France. It is a coastal city facing the Mediterranean Sea. It was founded 2600 years ago by Greeks from Phocaea, making it the oldest city in France. Formerly called Massalia, it owes its nickname of Phocaean city in reference to people from Asia Minor.

It is a port city, so it is open to the world. This openness has always facilitated exchanges with overseas countries. Apart from commercial deals, it has allowed the sharing and exchange of culture, hence the strong cultural mix that can be deduced through its population. Indeed, Marseille is one of the most cosmopolitan cities in the country. You can meet people of different origins, religions, and cultures.

Marseille has several historical and tourist sites that are worth a visit.

This is probably the most famous site in the city. Here, the commercial exchanges between France and the other powers used to take place. It is currently a docking place for fishing boats and ferries carrying tourists. It is a true historical monument and a privileged witness of several historical events related to the city. As a symbolic place, it is a trendy place for tourists. 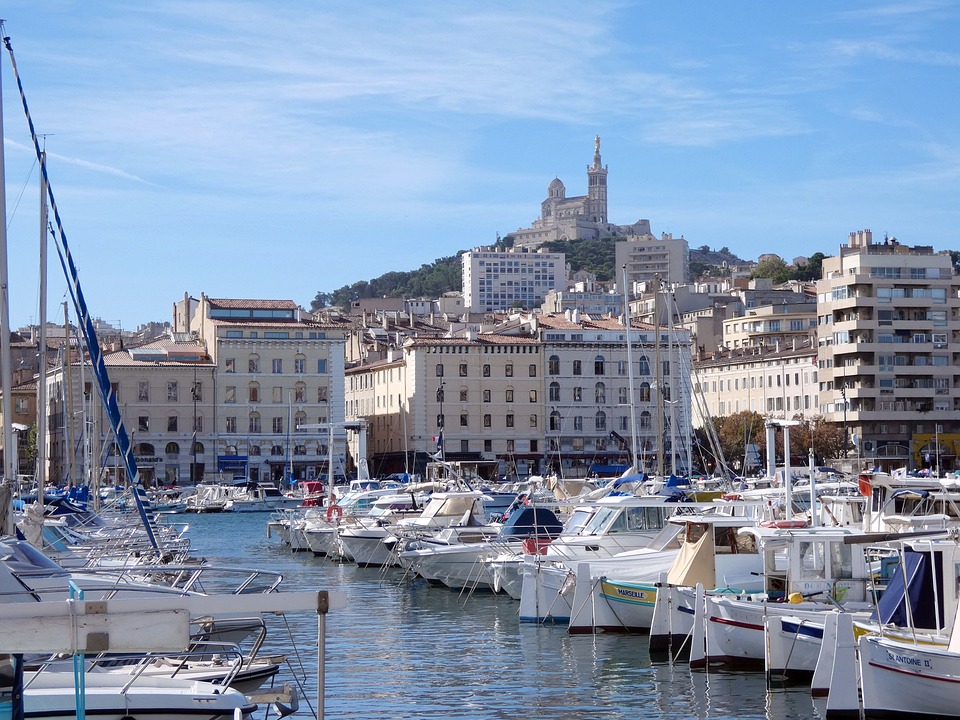 The Castle of If

It is a fortress built at the beginning of the 16th century at the request of François I. It was then converted into a prison and became famous thanks to the successful novel “The Count of Monte Cristo”. In this work of fiction, the hero is imprisoned there.

Tourists flock there to enjoy the panoramic view of the city from its top. It is a true architectural marvel; it overlooks the entire city because of its elevated location. In addition to the tourist attractions, it also has a gigantic statue of the Virgin.

The Creeks of Marseille

It is a geographical formation with breathtaking allures. Consisting of spectacular cliffs and beautiful beaches, it is also a habitat of several animal and plant species characteristic of the region.

This is the stadium of the city’s most famous soccer club, one of the biggest clubs in France: Olympique de Marseille. The club and the stadium are as renowned and mythical as the city itself. Every year, many visitors and sports fans visit it to contemplate its beauty and imagine how a place this big can be a boiling cauldron on match days. 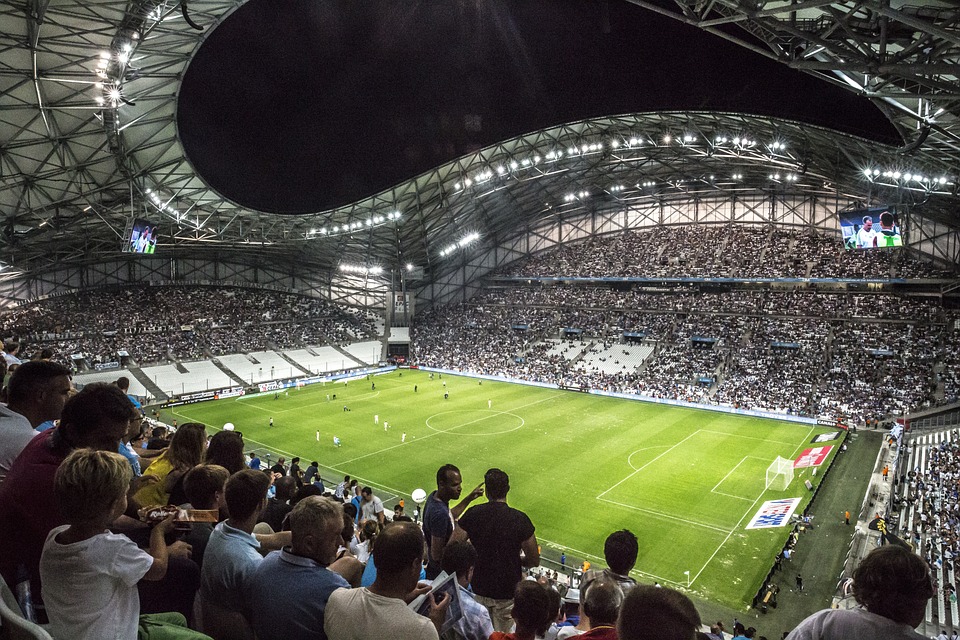 Gastronomy is also an excellent way to discover a region or a country. In this context, the city of Marseille has a lot to boast about. Anyone who has heard of the town has heard of bouillabaisse. It is a fish soup with pieces of bread and spices. Inherited from the ancient Greeks, the dish has become emblematic of the city.

In addition, you can discover other local specialties such as pizza (brought by the Neapolitans), the “soupe au Pistou,” and the “navettes de Marseille”. One drink, in particular, stands out from the rest and is considered by many to be a typical Marseilles product: pastis. It is a traditional aperitif very much appreciated by liquor lovers. In addition to its taste and aroma, it is also valued to facilitate digestion.