Today, let’s pack our bags and fly to the heart of South America or the most indigenous nation in Latin America; Bolivia, a country full of fascinating sights, warm places and where, surely, you will

Today, let’s pack our bags and fly to the heart of South America or the most indigenous nation in Latin America; Bolivia, a country full of fascinating sights, warm places and where, surely, you will experience the best adventures of your life.

In this sense, Bolivia stands out for being the flattest country in the world, in addition to being home to two emblematic Catholic symbols: the Cristo de la Concordia in Cochabamba and the Virgen del Socavón in Oruro.

Bolivia’s culture is another element worth mentioning. Today, the main indigenous cultures of Bolivia have left a very important mark on the country and its citizens. This is reflected in all aspects of daily life. In addition, Bolivia’s cultural diversity is manifested in its ethnic richness, one of the most important in South America. Want to know more about Bolivian culture? Read on!

Characteristics of the Bolivian culture

Currently, Bolivia has the largest indigenous population in all of South America. In this sense, it has more than 36 recognized ethnic groups. These indigenous cultures of Bolivia have left many artistic and gastronomic representations throughout this nation and have even influenced the dialect of the country.

More than two million Bolivians identify with an indigenous people, according to the 2012 census of the National Institute of Statistics. The 36 Bolivian ethnic groups recognized by the Bolivian constitution are: 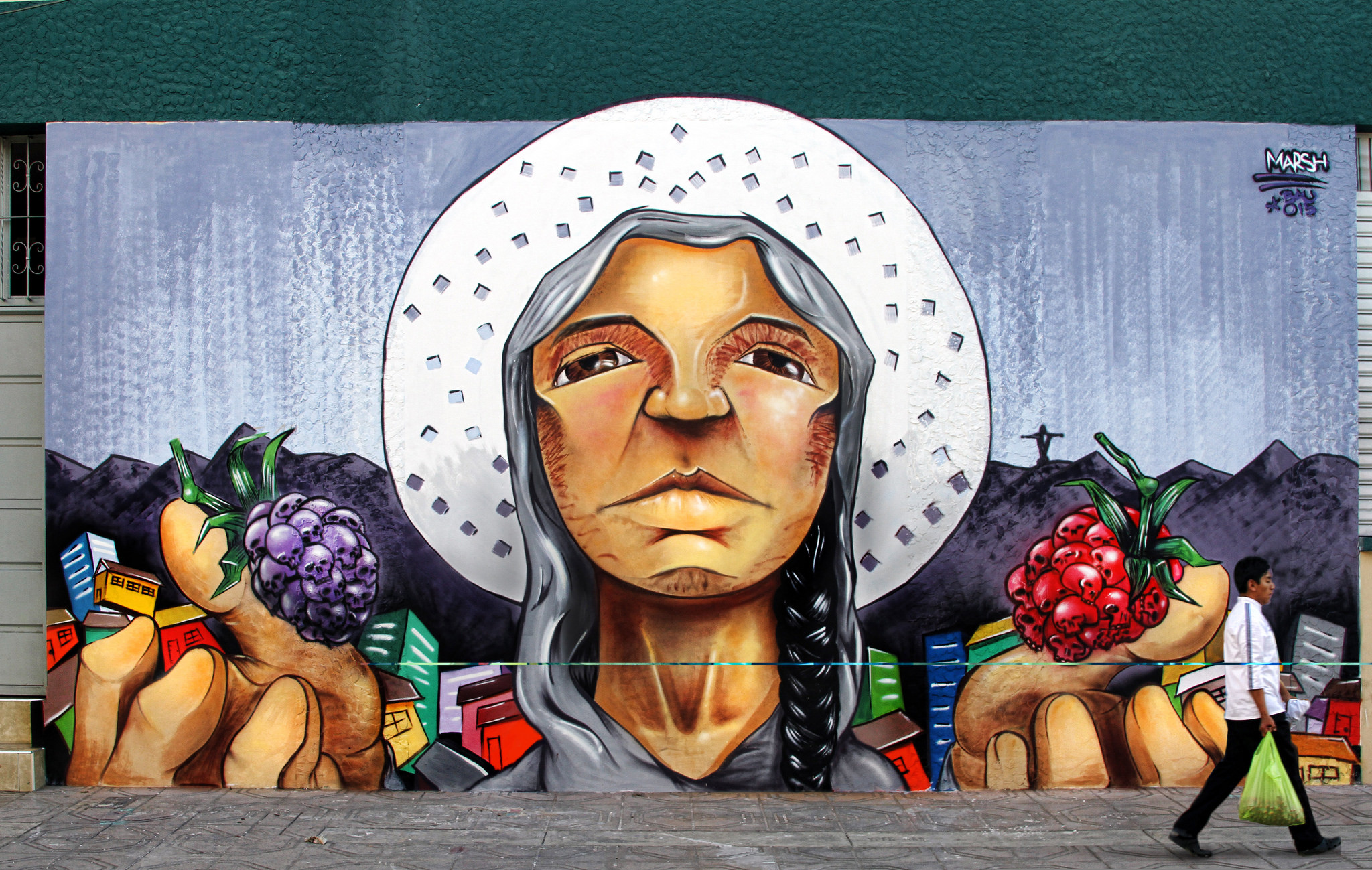 The artistic manifestations of the ancient Bolivian cultures are reflected in the rock art, which can also be found in the main archaeological parks of the country. Among these, we can mention Calacala, where the use of colors such as red, orange, black and white, the presence of stylized anthropomorphs, geometric shapes and some zoomorphs, and Samaipata, declared cultural heritage of humanity by UNESCO.

For its part, Bolivia is the cradle of the Mestizo Baroque, a style characterized by a mixture of religious art brought by the Spaniards and art of the indigenous populations of the region. Other artistic currents that have manifested themselves in Bolivian culture include Mannerism, Baroque, Republican art and the schools of Potosi and Collao.

The variety of languages is part of the general culture of Bolivia. Thus, 47% of the population declared speaking an indigenous language, while 36% had it as their mother tongue, according to a census conducted in the country in 2011. The official language of the territory is Spanish, although it is also common to hear Quechua, Aymara, Guarani and a variety of lesser-used indigenous languages.

Music is part of Bolivia’s cultural identity. It is a mixture of indigenous, Spanish and African rhythms. The morenada, caporales, saya, atico, tinku and waca waca are among the most popular sounds. But, also, the music in Bolivian culture is divided by regions: Andean, Western and Eastern.

In this regard, the Oriental music is the one that arrived in this territory brought by the Spaniards during the colonial period. The Andean music is characterized by a group character and several ritualized, festive and religious moments. In the case of western or mestizo music, it includes all known forms of music such as folk music, traditional music, music of the small towns of the country as well as the music of the first cultures of Bolivia.

Bolivia is a secular state, as stipulated in the new Political Constitution of the State enacted in March 2009. However, 96% of the country’s citizens identify themselves as believers, with the Catholic religion being predominant and one of the most influential. It is interesting to note that many Catholic acts integrate the Inca and Aymara belief systems.

All this sounds amazing right? Want to learn even more? Come back to check the second part of our article where we will see more about its culture but also about the Bolivian customs and traditions. Until then, leave a comment below to share with us what’s your favorite country so far.