When we talk about wonder, we think directly of monuments that arouse wonder and mark the minds. It is considered a wonder of the world, a work of architecture whose perfection makes one aware of

When we talk about wonder, we think directly of monuments that arouse wonder and mark the minds. It is considered a wonder of the world, a work of architecture whose perfection makes one aware of the ingenuity and skill of its designers. The world has a good handful of such monuments. But in this article, we will focus on the seven monuments that show how far man’s genius can exceed the limits of the conceivable.

The Great Wall of China

The Great Wall of China is still considered the most essential construction made by man. Built around the third century BC, it measures between 6,700 and 8,850 km. Its construction continued through several dynasties, and it extends from the northern coast of Beijing to the Gobi Desert. Its construction was to mark the territory and guard against enemy invasions, especially the Huns. The Chinese Wall is so impressive that it has long been estimated that it could be visible from the moon, which is unfortunately not the case.

The Khazneh of Petra

Petra is an ancient city located in Jordan. Built in ancient times by the Edomites, it became known during the occupation of the territory by the Nabataeans. It is home to several buildings, including the Khazneh, which means “Treasure” in Arabic. It is an impressive building whose imposing facade was carved from the rock. The city was abandoned during the 8th century due to geographical complications and was rediscovered by researchers in 1812.

This monument has become, over the years, the symbol of the city of Rio de Janeiro, Brazil. It is a statue representing Christ, modeled in concrete, and has a height of 38 meters. It overlooks the city from Mount Corcovado, culminating at more than 700 meters high. Its creation was motivated by the desire to mark the Christianity of the country and mark the centenary of the independence of Brazil. 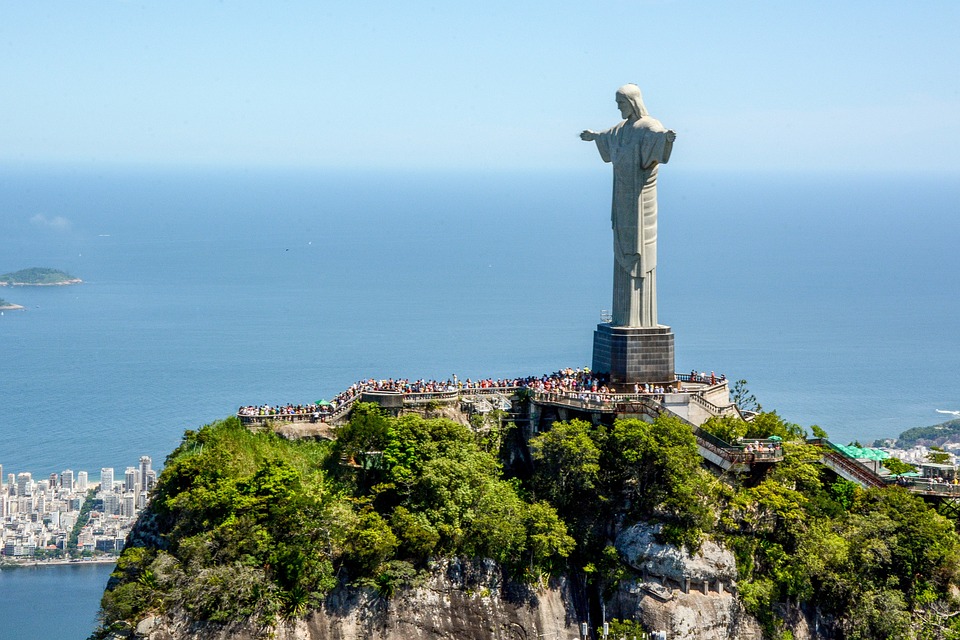 Cradle of the Inca civilization, Machu Picchu is a city perched on the heights of the Andes. Being in Peru, it was, at its time, a prosperous and advanced city until the fall of the empire. The mysteries surrounding the abandonment of the Inca people of this city make it a popular destination for tourists and history lovers.

It is an ancient city built by the Mayan people around the eighth century of our era, near the Yucatan Peninsula. It was built in a particularly arid region but still managed to develop thanks to the presence of several water sources. The presence of pyramids, notably that of Kukulcan, reminds those present in Egypt. Many details about the site’s history are still unclear, hence the particular interest that archaeologists have in it.

The Colosseum of Rome

The Colosseum is a testament to the architectural genius of the ancient Roman builders, which continues to inspire the new generation of designers. It is, without doubt, the most famous monument of the “Eternal City”. A gigantic arena built between the years 72 and 80, the Colosseum was the scene of various artistic performances such as shows, gladiator fights, or executions. 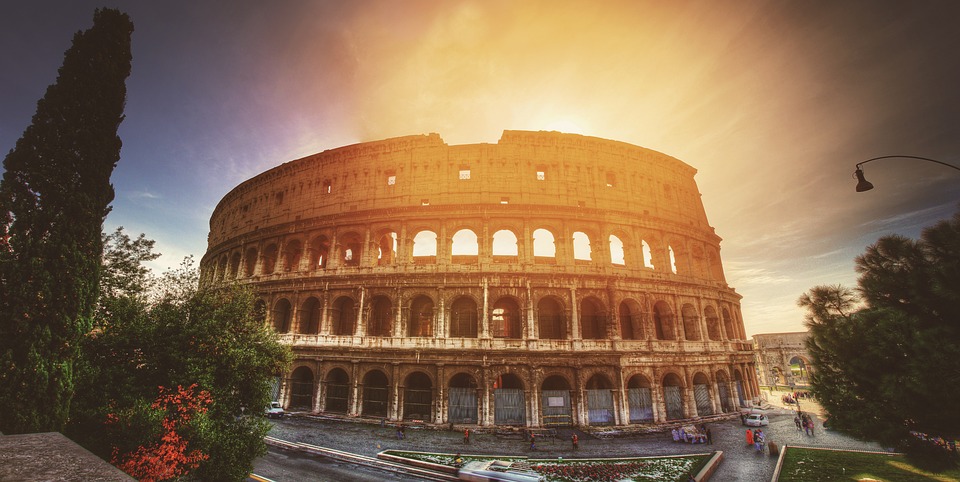 The Taj Mahal is a marble mausoleum located in Agra, India. It is a true architectural feat, it has a heavenly setting, and the building is adorned with precious stones and verses from the Quran. The story surrounding the monument is as spectacular as the work itself. Indeed, according to the stories, the emperor Shah Jahan had it built as a tribute to his wife Mumtaz Mahal, who died while giving birth to their fourteenth child.

In this article, we have mentioned the seven architectural wonders of the modern world. That is the monuments that still exist in our time. Some well-known constructions are not included because we have taken into account the structures that can still be seen, except for the pyramids in Egypt. Nevertheless, these places remain among the favorite destinations of tourists, eager to discover the history that surrounds them and enjoy their charm.