Without a doubt, Mauritius is a gorgeous island.  If you want to explore the island on your own, here are some hidden treasures you should visit. It was my experience of paragliding and taking an

Without a doubt, Mauritius is a gorgeous island.  If you want to explore the island on your own, here are some hidden treasures you should visit. It was my experience of paragliding and taking an underwater submarine ride was enthralling. If you want to read part one of this article, click here. Let’s get into the hidden gems of Mauritius… 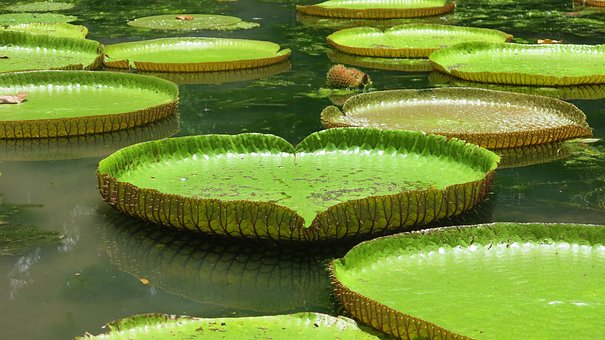 The Black River Gorges national park covers about 2% of the island’s surface and is a wild expanse of undulating hills and deep woodland. It covers an area of 6754 hectares and contains up to 60 kilometers of lovely pathways for a terrific hiking experience. Out of the 700 varieties of plants found in Mauritius, the national park is home to 311 unique plant species.

The UNESCO World Heritage Site of Le Morne viewpoint is a must-see for anybody visiting the area. It is located in southwestern Mauritius and is historically significant since it served as a haven for runaway slaves and maroons throughout the 18th and 19th centuries.

The renowned Le Morne Brabant, a rising basaltic rock peak filled with caves, is the primary attraction. It attracts tens of thousands of tourists each year due to its beautiful beaches and exciting adventure activities.

The Château de Labourdonnais is a magnificent colonial mansion that has been meticulously renovated to reflect the lives of the families in the eighteenth century. This stately mansion, built-in 1859 and lovingly renovated, deliver a trip full of surprises through the island’s history.

You can stroll through the gardens and orchards while seeing an architectural gem. After that, you can sample some of their delectable onsite goods, such as rum, fruit juice, and jam. You may feel like a princess or a prince there, enjoying good food and a good atmosphere.

Pieter Both is Mauritius’ most famous mountain and the country’s second tallest peak, after Piton de la Petite Riviere Noire. It was named after Pieter Both, the first Governor-General of the Dutch East Indies, who died in a shipwreck on his way back to the Netherlands.

Without climbing equipment, reaching the summit is no longer conceivable. Climbing the peak and returning is a difficult task that experienced hikers should only attempt. 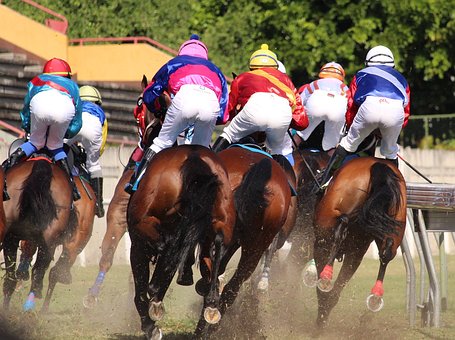 Horse racing is immensely popular in Mauritius, and many ‘racegoers’ spend their weekends there. Until the Mauritius Turf Club was created in 1812, this racecourse served as a military training ground, making it the world’s second-oldest racecourse. In 1968, Mauritian independence was declared here.

With a premium seat in the VIP suite, you may spend a day at the races in Mauritius. It’s well worth joining the crowd of betting-crazy locals if you’re here on a race day. Tickets for the stands cost between Rs 50 and Rs 100, although the rest of the stadium is normally free.

If you enjoyed this piece, you could read about the rest of my trip to Mauritius here. If you’ve visited any of these hidden gems, please comment below and tell me about your adventures!