Great steakhouses either take pride in their cuts and sourcing of their meat or in their cooking techniques. But, steakhouses in Seoul are extremely good at both. If you are looking for a nice steakhouse

Great steakhouses either take pride in their cuts and sourcing of their meat or in their cooking techniques. But, steakhouses in Seoul are extremely good at both. If you are looking for a nice steakhouse in Seoul, take a look at the following list. 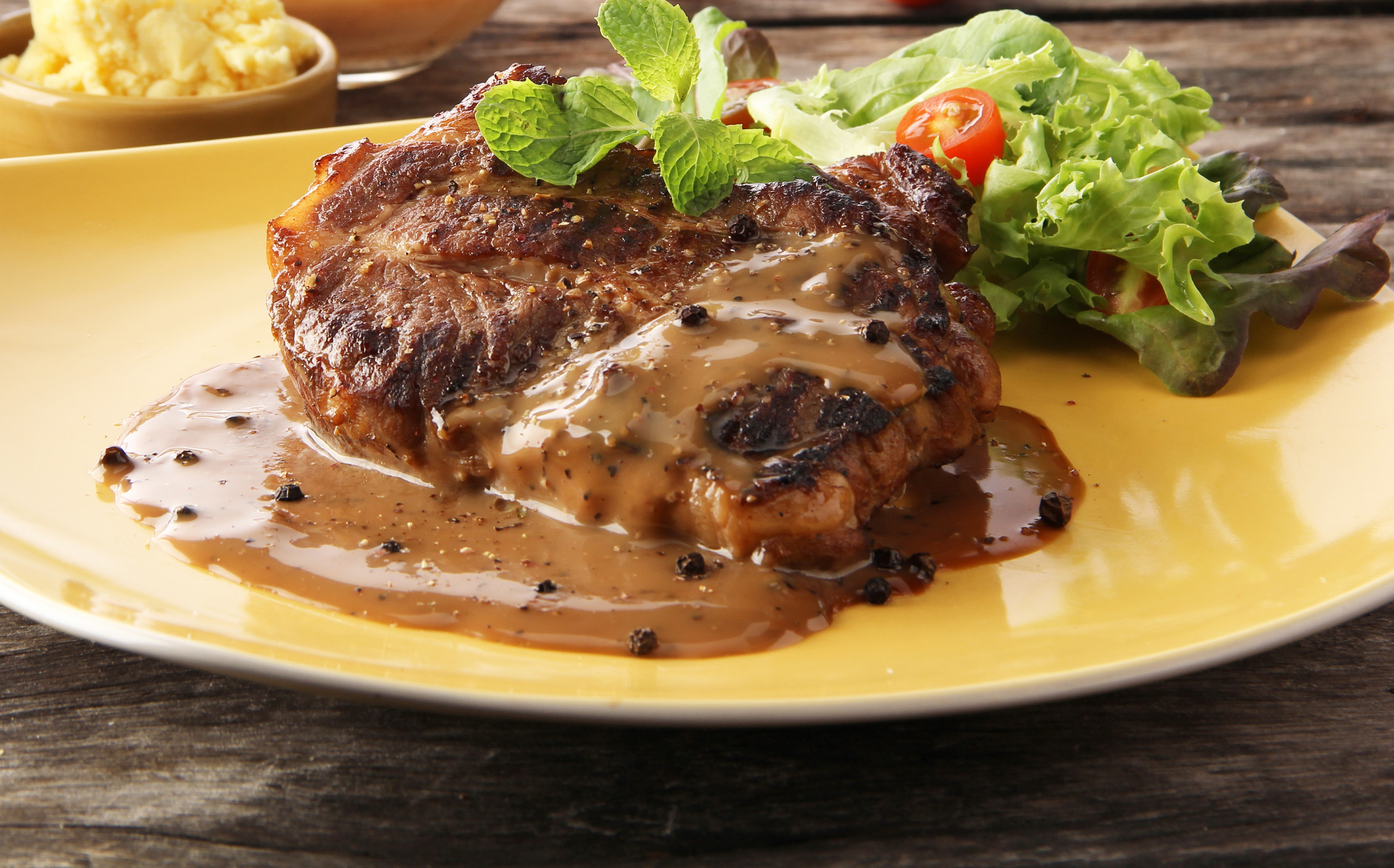 When it comes to steakhouses, national chains are wonderful but a personal favorite place for steak in Seoul is probably a local place called Goo STK 528. It isn’t just the location which is nestled in the famous Garosu-gil or the gracious service and nice wine or even the flawless steaks that makes this place a winner, but it is the fact that they offer non-traditional cuts that most steak houses ignore in favor of the fashionably flavorless fillet mignons.

Apgujeon-dong is known as one of the wealthiest and trendiest neighborhoods in South Korea; it is the center of luxury fashion houses, high-end real estate and the home of several Korean celebrities. And, Apgujeon-ro is the main avenue of the neighborhood, where you’ll see people wearing luxurious clothing and driving foreign cars. So, after looking around this high-end neighborhood, you can have a tasty steak at Goo STK 528.

While this can be an expensive venture, the friendly atmosphere, the lips-smacking food along with the great selection of wine will make you feel that Goo STK 528 offers value for money.

Here’s what previous customers thought about the Goo STK 528:

“The location is great; the dishes are served by professional staffs who are very kind and friendly. From starter to dessert, it was a very enjoyable and memorable experience. Highly recommended!” – From Hyunje Jo

“The best steakhouse in Seoul…it might be a bit underrated on Google, but I always go there to eat and drink. I just love the dark décor.” – From James

“It’s the best place to have good food and good wine. The prices might be a little bit high but I can say it was the best piece of meat I have ever eaten in my life. I’m a bit perplexed why this steakhouse is not that popular; it should be!”- From Steven

#9 of 1103 steak restaurants in Seoul (according to restaurantguru)

#45 of 162 Steakhouse in Seoul (according to tripadvisor) Samwon Garden, known as the oldest and biggest Korean BBQ restaurant, first opened its doors in 1976 and took no time to achieve worldwide fame. This traditional Korean BBQ restaurant is known for putting a modern twist on authenticity with new Korean-Italian fusion dishes. Their recipes have been passed down from generation to generation and their aim is to serve the best and most exciting Korean dishes. On the other hand, Butcher’s Cut, owned by Samwon Garden, specializes in steaks, burgers and sandwiches.

Since its parent company has an established print in the BBQ business, the quality of meat at Butcher’s Cut is what really makes this place shine. In an unpretentious and friendly atmosphere, you can not enjoy a Western-style steak, but there are also Korean noodles, authentic Korean salads as well as delicious French dishes. This place is known as a paradise for meat lovers because its secret lies in the dry aging process it uses to prepare the meats.

Here’s what previous customers thought about the Butcher’s Cut:

“One of the best places in Seoul to have great steak. Too bad they didn’t have enough alcohol for us.” – From Lim

“The food is amazing and the meat is always cooked to perfection. Absolutely fabulous!”- From Lia

#3 of 1103 steak restaurants in Seoul (according to restaurantguru)