Although various Korean foods have been introduced to the world recently, jjajangmyeon remains one of the most popular foods in South Korea. Statistics reveal that one in eight Koreans eat jjajangmyeon every day and around

Although various Korean foods have been introduced to the world recently, jjajangmyeon remains one of the most popular foods in South Korea. Statistics reveal that one in eight Koreans eat jjajangmyeon every day and around 6 million bowls of jjajangmyeon are produced daily by the 24 000 Chinese restaurants in the country.

So, if you’ll be traveling to South Korea –whether it’s for food or Kpop – make sure you have some jjajangmyeon at one of these restaurants listed below. 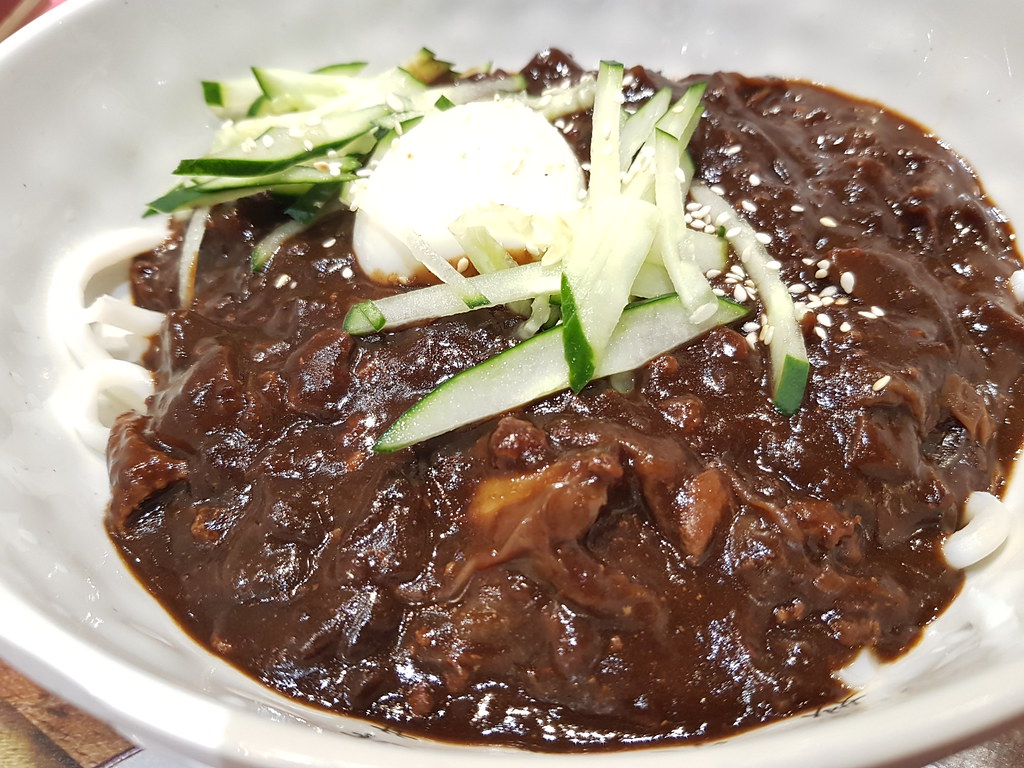 Itaewon is the very first tourist zone in Seoul that’s known for its cosmopolitan dining and nightlife. However, if you are tired of visiting pubs, meat restaurants and chicken restaurants, there is a Chinese-Korean restaurant that has been rumored to have the best jjajangmyeon in town. The restaurant’s name went round and round on social media and became popular in just a few days.

At Daehangak, culinary traditions of China and South Korea are combined to create interesting and lip-smacking dishes. Perhaps, the restaurant’s most ordered dish is their jjajangmyeon. Compared to other food stores that use a lot of MSG to make their jjajangmyeon, the food offered at Daehangak is very light and delicious as the restaurant depends a lot on organic ingredients.

Menu-wise, the dishes are great; they use a lot of vegetables, especially tomatoes, in most of their dishes; and the sauce they serve has a quite unique citrus flavor. If you’ll be visiting the restaurant any time soon, I recommend going for their sweet and sour pork dish, beef noodle dish as well as their jjajangmyeon and their fried dumplings.

“I had the tomato beef noodle soup. Neat and clean. Only organic vegetables from a certain farm are used. He gave me tomatoes for dessert^^ Next time I’ll have to try the signature menu here! Easy to find, delicious and friendly. It’s a good shop.” – From P

“It is a real Chinese restaurant run by an overseas Chinese with many dishes unfamiliar to Koreans who believe that Jajangmyeon and Jjamppong sweet and sour pork are Chinese dishes. Although it is known as a source of origin, in fact, it boasts the best taste in the center of Seoul, from basic dishes such as leek japchae to dishes such as yusanseul. For this reason, it is also a place visited by groups several times a year. The most popular jajangmyeon is also delicious. If you want to eat real Chinese food for 4-5 people, this is the place you won’t regret it. Compared to local Taiwanese Chinese restaurants, which are considered the best by Taiwanese people, the satisfaction is only about 70%, but in Korea, it is hard to find a Chinese restaurant that offers such elaborate dishes.” – From Y 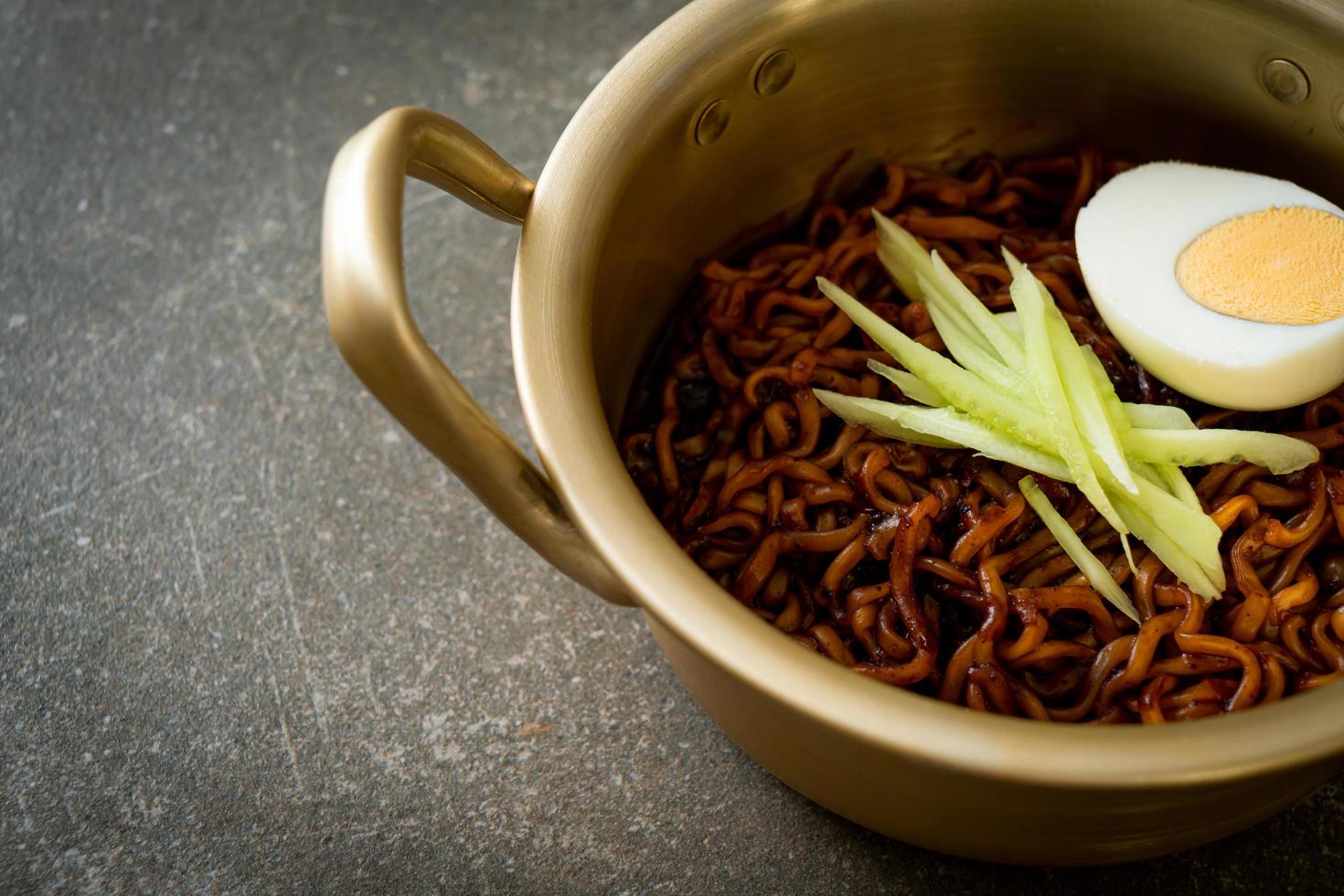 If you’ll be going anywhere near Hakdong Station, you need to pay a visit to Hongmyeong. This authentic Chinese restaurant is known throughout Nonhyeon-dong as the master of ganjajang and najawans, but its jjajangmyeon is also very popular.

On the outside, the place has a modest look but as soon as you enter the restaurant, you’ll be met with a warm and comfortable atmosphere. If you’ll be visiting during the weekend, I strongly suggest going after 1:30/2 p. m as there won’t be many people at that time.

The menu is usually handwritten (the craftsmanship is praise-worthy) and you’ll see that there are red stickers next to all the popular dishes of the restaurant, which include nanjawan, japchaebap, yuringi and ganjjajang. There isn’t one next to the jjajangmyeon but you should definitely try the dish as the harmony of the ingredients is really amazing. The dish might look unembellished but the taste is so good that you can eat a whole onion –even when you don’t usually enjoy onions.

“I ate ganjajang on a weekday. The noodles were very good, the onion was very crispy. The atmosphere of the store was good and the staff was very friendly.” – From H

“We ordered jjambbong, ganjajang and yurungi, the octopus in the jjamppong was delicious. There are so many other menu items that seem to be delicious.” – From J