Museums are excellent for attracting tourists and preserving local culture. They generate jobs and provide an enjoyable way for visitors to learn about the past. Unfortunately, it is impossible to see every museum and temporary

Museums are excellent for attracting tourists and preserving local culture. They generate jobs and provide an enjoyable way for visitors to learn about the past. Unfortunately, it is impossible to see every museum and temporary exhibition in the world. Besides, very often, you’ll still be waiting in line for half a day. However, if you’re still planning your trip and want to include some museums during the voyage, here are some to have on your list!

1) The Louvre Museum in Paris

With its extraordinary architecture, the Louvre is one of the most famous museums in the world. In 2018, the Louvre even broke the record with 10.2 million visitors. We understand why, with so many classics on board. The virtual offer is also very diverse: from Egyptian antiquities to medieval arts – the Louvre offers a vast digital catalog! 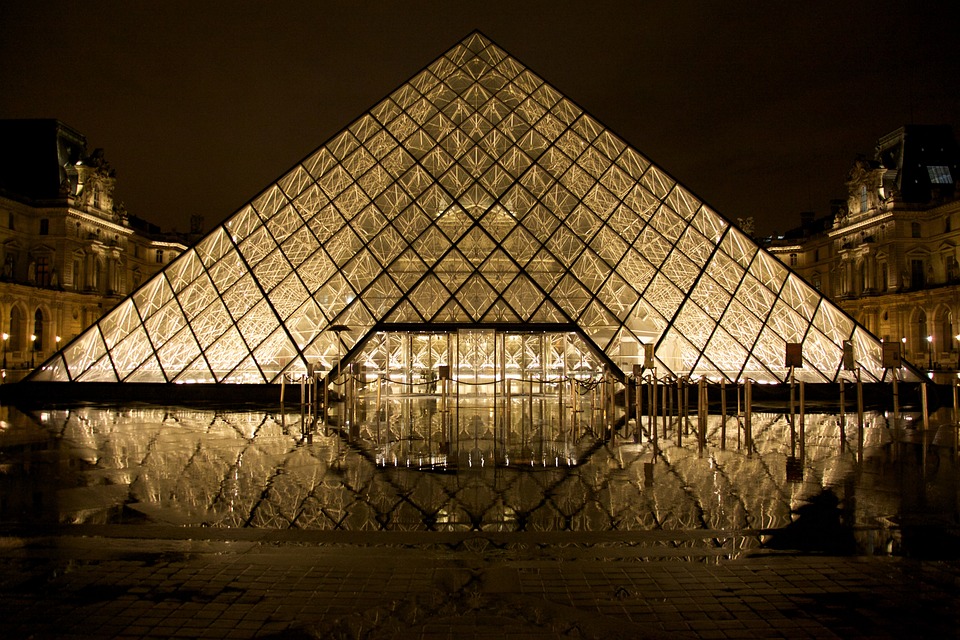 The Prado Museum is one of the largest and most famous art museums, located in Madrid. The collection includes works from the 14th to the 19th century. It has 5,000 drawings, 2,000 engravings, 1,000 coins, medals, and about 2,000 applied art objects. There are some 700 images. The highlight is the painting collection, which has more than 8,600 paintings, including many works by Spanish painters such as El Greco, Diego Velázquez, Bartolomé Murillo, Francisco Goya, Luis de Morales, and Francisco de Zurbarán. 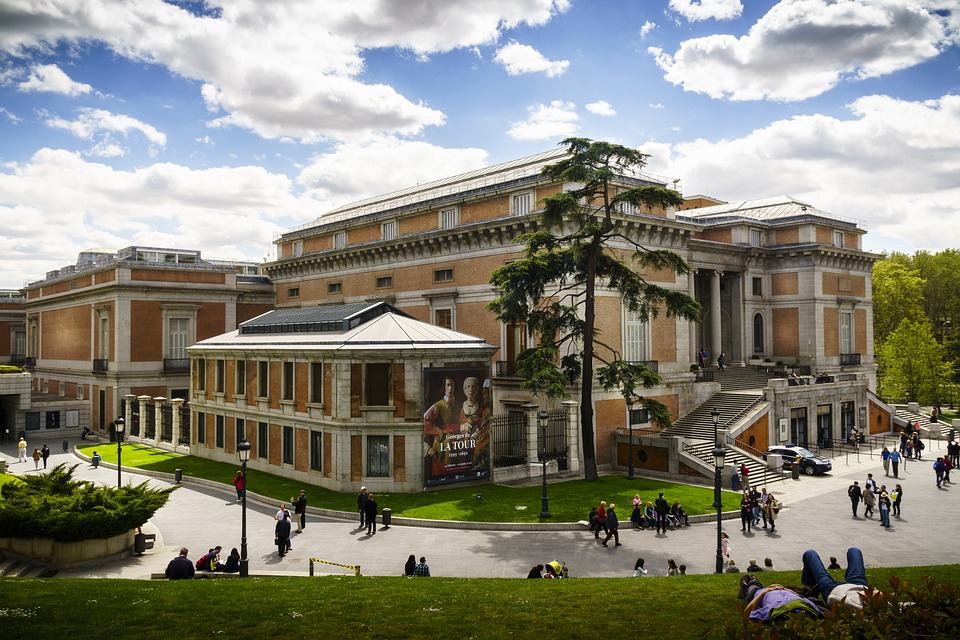 The National Gallery in Trafalgar Square, London, has an extensive collection of Western European paintings and offers free entrance, except for special exhibitions. Visitors can see Vincent van Gogh’s Sunflowers and works by Leonardo da Vinci and Michelangelo. 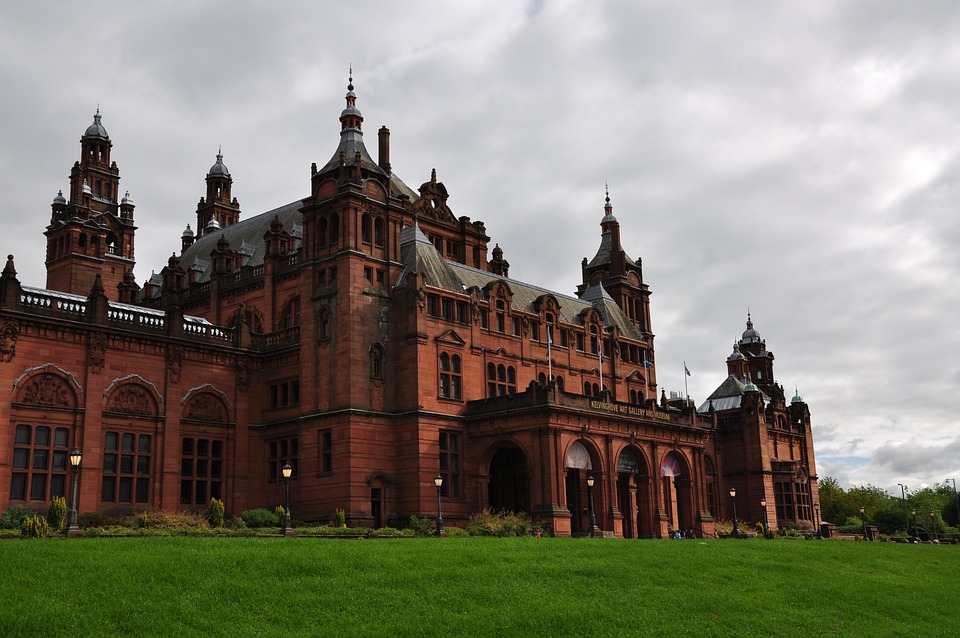 The Hermitage in St. Petersburg ranks among the largest and most comprehensive museums of art and cultural history in the world. The museum was created in 1764 from the collection of Catherine the Great, who received more than 300 paintings from Johann Ernst Gotzkowsky because she was unable to fulfill her obligations. It contains a collection from Antiquity (e.g., Egypt), the Middle Ages, and later art and culture from both the West and the East. Also well represented are archaeological finds and art from Asia and Russian culture from the 8th to the 19th century. The total collection contains more than 3 million pieces gathered over more than 2.5 centuries. 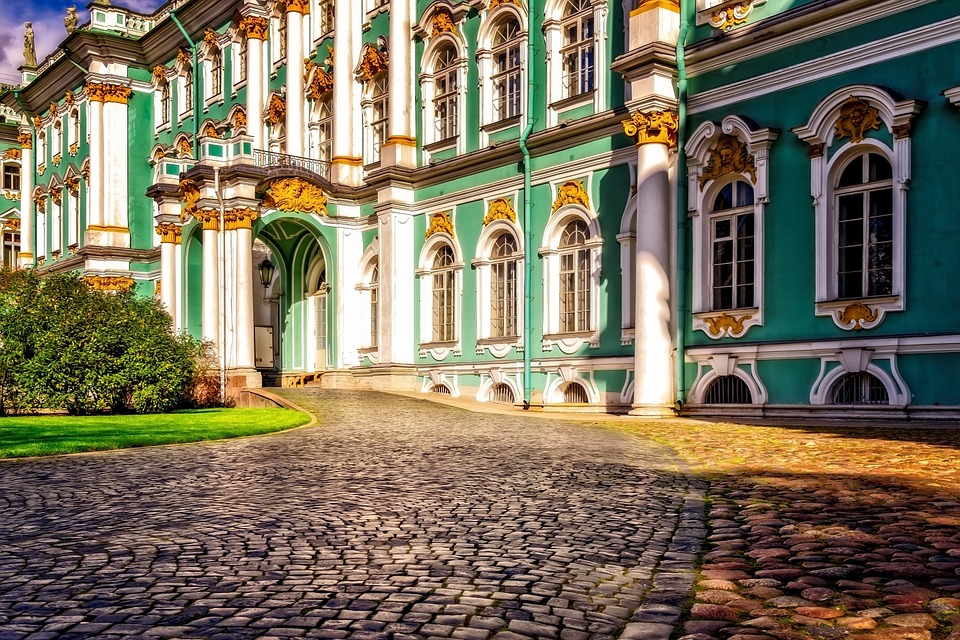 The Museo Nacional Centro de Arte Reina Sofia, also called “Museo Reina Sofia” in honor of the Spanish Queen Sofia, is the most important museum of modern and contemporary art in Spain. The museum is dedicated primarily to Spanish art. Many works of art come from the defunct Spanish Museum of Contemporary Art and the modern art department of the Prado Museum. Undoubtedly, the museum’s most famous work is Pablo Picasso’s “Guernica”. The highlight of the museum’s permanent collection of 570 objects: the works of the two Spanish masters of the 20th century, Pablo Picasso and Salvador Dalí. 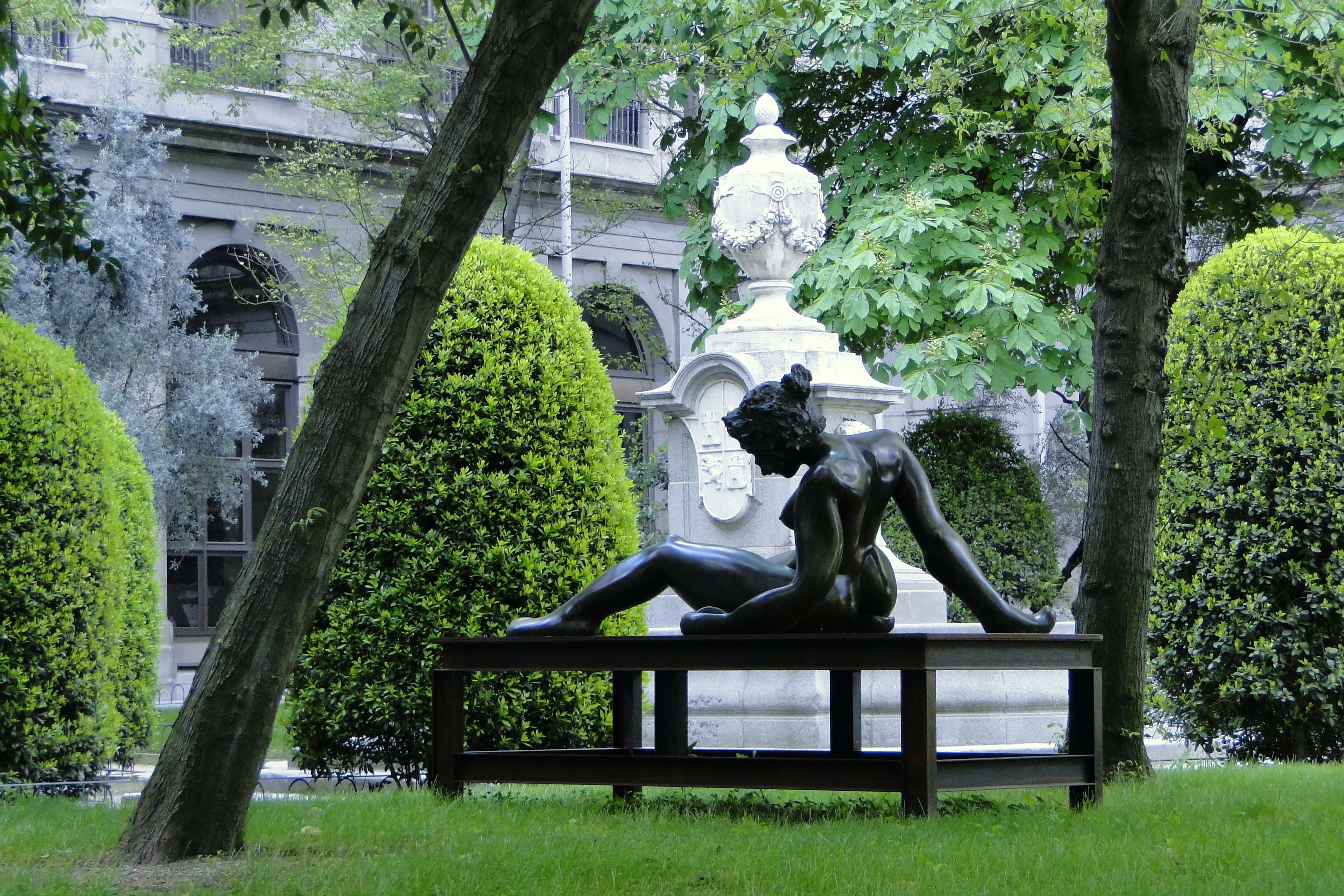 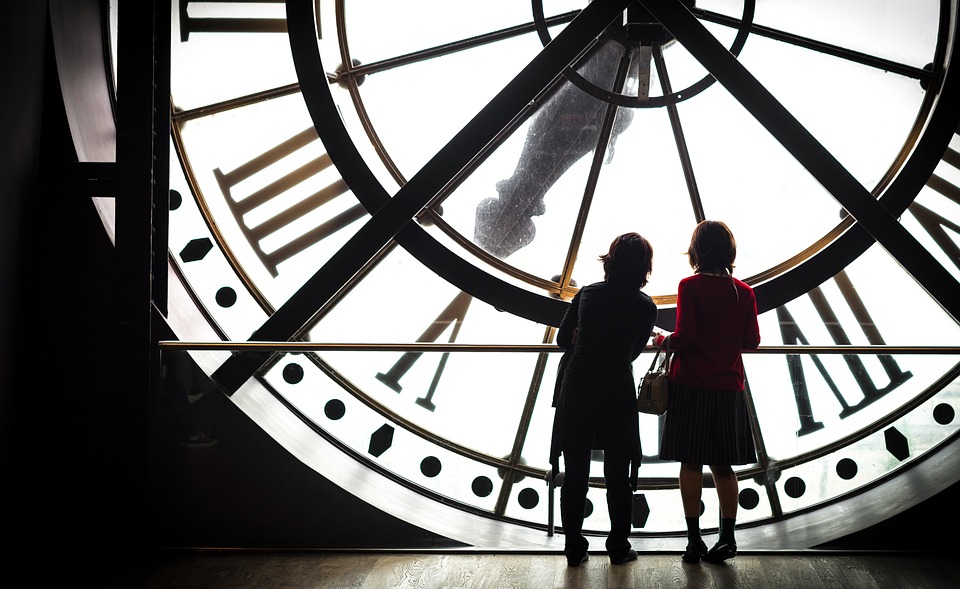 Have you ever visited any of these museums? Share your experiences with us in the comments below!