Whether you’re a history buff who loves visiting archaeological and historical sites or a classic vacationer who is in for some adventure in a foreign place, Tunisia is the place for you. From beautiful beaches

Whether you’re a history buff who loves visiting archaeological and historical sites or a classic vacationer who is in for some adventure in a foreign place, Tunisia is the place for you. From beautiful beaches to momentous landmarks, you’re sure to find that Tunisia is yet another great place in North Africa to visit. Here are some places you must visit.

1.) The coastal farmlands of Tunisia

The well-known Atlas Mountains divide Tunisia into two – the crop region and the barren region. You’ll find Tunisia’s coastal farmlands surprisingly diverse, which means you won’t see the same site twice. If you think farmlands are boring, wait until you visit Tunisia’s farmlands.

The best beaches in Tunisia are located in Jarbah and Hammament. Due to the coastal location of Tunisia, you can find many beaches in the place. The kind of experience you will have in the beaches of Tunisia is bound to be unique because of the warm weather conditions.

Tunisia was founded by the Carthaginians – Phoenician traders who eventually settled in the land and built their city there. To this day, the vestiges of the ancient city of Carthage are still strong. If you are a history buff, you will definitely love the sight of it.

5.) Roman ruins in the northeast of Tunisia

Once upon a time, Tunisia was under the rule of the Roman Empire. A visit to Dongya and El Djem will enchant you to see the splendor of Roman architecture. Be sure to visit the Amphitheater, which was built as early as the 3rd AD.

In order to protect their crops from nomadic invaders from neighboring lands, the early inhabitants of Tunisia built barns with impressive architectural design and structure. To this day, these granaries are still going strong and, in fact, have been visited by tourists from all over the world. You will definitely be impressed by the splendor of Tunisian architecture. 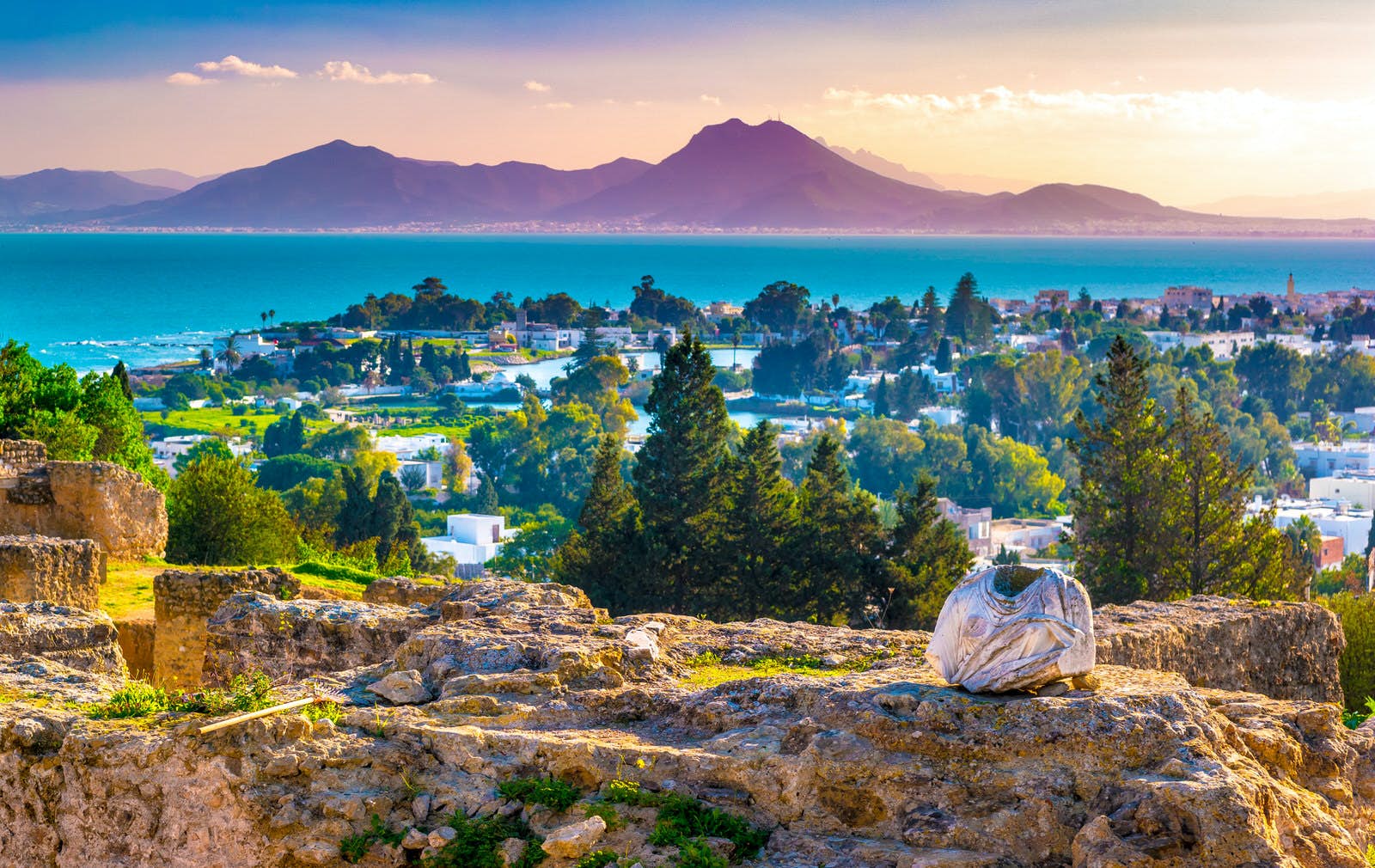 After treating yourself to a multitude of trips through history, you should visit Tunisia’s capital, Tunis. Tunis Panorama is very different from other capitals because you’ll feel like you’re in two places at the same time. Tunis is divided into two areas – the Muslim quarter associated with narrow, winding streets and the European quarter with the capacious streets built during the French occupation of Tunis.

If you are interested in religious matters, you will love the Sidi Sahib Mosque in Tunisia. It is the resting place of Sidi Sahib, a well-known associate of the founder of the Islamic faith, Muhammad. Religious enthusiasts and pilgrims from all over the world flock to this special place of Islam.

Most people who have been to Tunisia claim to have gained a renewed sense of faith. Since the majority of the Tunisian people are Muslim, you are sure to find your faith at the forefront. Tunisia is the place to go if you want to have peace and quiet as well as answers to your questions about religion.

Although Tunisia’s products are not as popular as other African products, you are bound to buy a lot of cheap items in Tunisia, especially in Tunis. Tunis is a commercial port. Its strategic location has allowed it to sell a variety of goods at a thrifty price