Are you planning a city break in Germany? From beautiful historical sites to lovely German cities near the Dutch border, we’ve listed 4 of the most magnificent places you should visit during your stay there.

Are you planning a city break in Germany? From beautiful historical sites to lovely German cities near the Dutch border, we’ve listed 4 of the most magnificent places you should visit during your stay there. These beautiful cities and towns in Germany are diverse enough for a city break or a weekend break with one or more overnight stays!

Hardly any city in the world breathes so much history and at the same time has such a trendy image as Berlin, Germany’s capital. The old and the new alternate with modern districts, big department stores, underground parties, historic buildings, and impressive sights with remarkable stories. The Mitte district is the heart of Berlin. Here you’ll find plenty of museums and famous historical highlights such as the Brandenburg Gate, Checkpoint Charlie, and the Fernsehturm.

In the Friedrichshain-Kreuzberg district, you’ll stroll past renovated buildings and a preserved piece of the Berlin Wall, where you can admire artistic graffiti drawings. The chicest part of Berlin is in Charlottenburg, where you can walk along wide boulevards past luxury boutiques and squares with gastronomic restaurants. You can spend the night in Berlin around Alexanderplatz, Am Wriezener Bahnhof (the famous techno club Berghain, in a former power station).

It takes less than two hours by plane to the largest city in southern Germany, where the legendary Oktoberfest takes place in autumn. Situated at the foot of the Alps, Munich is home to trendy business people and lively students. Munich’s city center is known as the Altstadt. Here you’ll find buildings dating from the 10th century, such as the Rathaus, royal palaces dating from the 13th century, like the Preysing Palace, and the Frauenkirche, with its tower almost 100 meters high. Sports fans will love visiting Munich’s Bayern Stadium or taking a tour of the old Olympic Stadium.

Schwabing’s old artists’ quarter is Munich’s student district. There are many cheap and cozy restaurants, bars and you can also find the Isar River nearby. Need inspiring people and trendy cafés? Then go to Isarvorstadt. It’s Munich’s most fashionable district, where groups meet in bars and culinary restaurants. The heart of the neighborhood – the Glockenbachviertel – is also a place of local gay culture: it’s full of gay clubs. 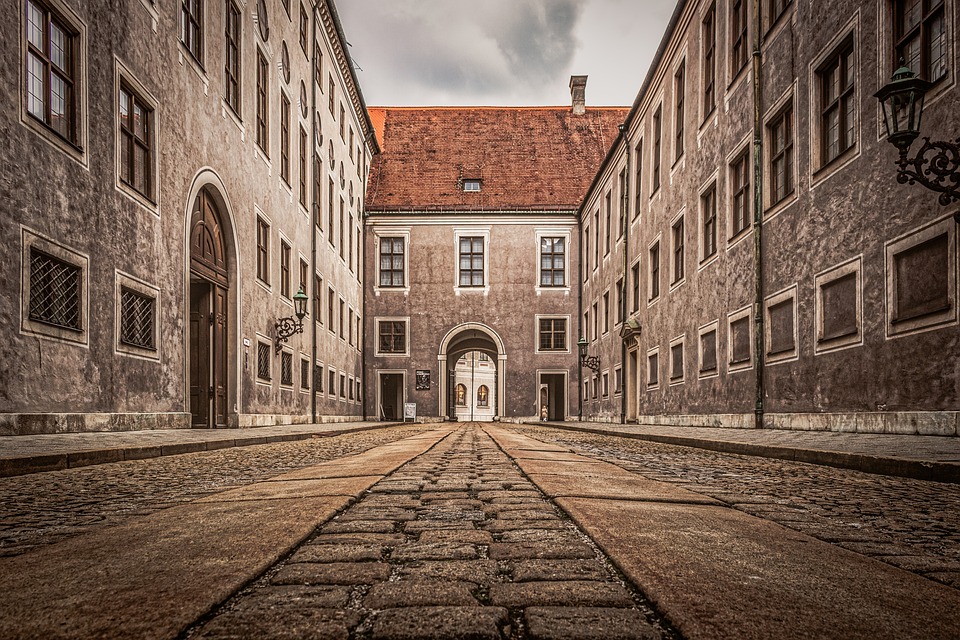 Dusseldorf is a shopping city in Germany, very close to the Dutch border. It has endless large shopping streets, and in winter, Düsseldorf has one of Europe’s largest Christmas markets, Schadowplatz. Besides a large selection of shops, Düsseldorf also offers several fascinating museums, such as the KunstPalast museum.

Dusseldorf was heavily damaged in the Second World War. This can be seen in Düsseldorf’s Altstadt. Here you will find historically damaged and renovated buildings mixed with modern architecture. Close by is the infamous “Kneipenmeile”, also known as the world’s longest bar. There, you can find many breweries, cafés and also excellent restaurants and nightclubs. Another stylish area is The Medienhafen. This harbourside district is known for its modern architectural charms and nice cafés. 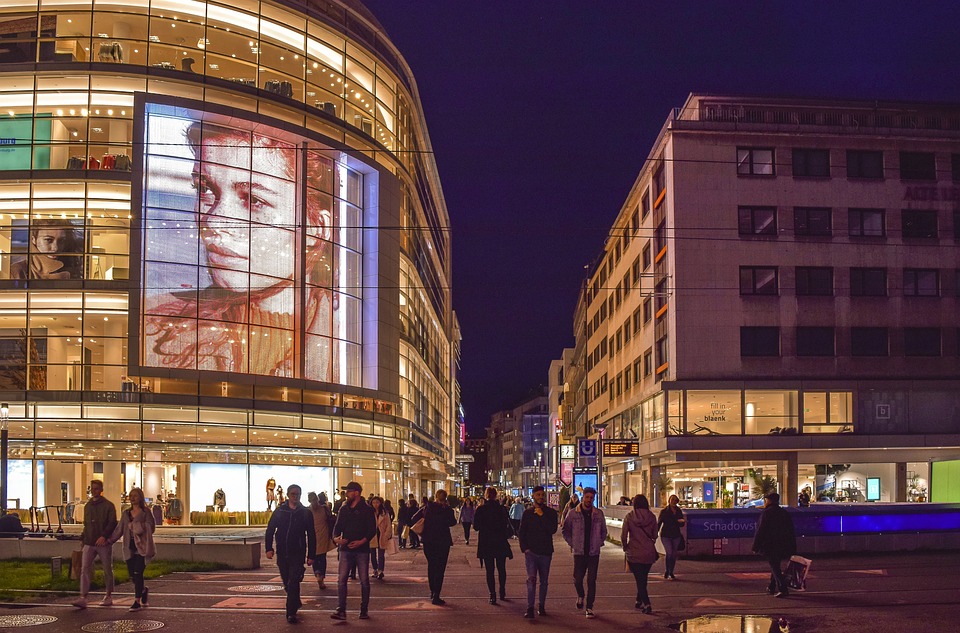 This city is world-famous for the famous Nuremberg Trial of 24 Nazi regime leaders during World War II. However, today’s medieval Nuremberg is peaceful and cozy thanks to the many students who live there.  The beautiful historic city center is well preserved and surrounded by thick city walls. Nuremberg has more than 80 towers, including the spires of St. Lawrence Church. This Protestant church dates back to the 13th century and is built in the Gothic style. Nuremberg Bridge is also one of Nuremberg’s highlights. This medieval castle will introduce you to 15th century Germany.

Have you ever been to any of these cities? Share your experience with us in the comments below!