When you visit Denmark, it’s often the mouth-watering food classics that top your list. From open sandwiches and pastries to cold beers and fried pork, there’s a whole gastronomic world waiting for you amidst a

When you visit Denmark, it’s often the mouth-watering food classics that top your list. From open sandwiches and pastries to cold beers and fried pork, there’s a whole gastronomic world waiting for you amidst a gorgeous atmosphere. Want to relish the Danish culture? Let us introduce you to ten succulent Danish food classics that you can’t miss for anything in the world!

#1. Sandwiches Lovers, You’re in for a Treat! 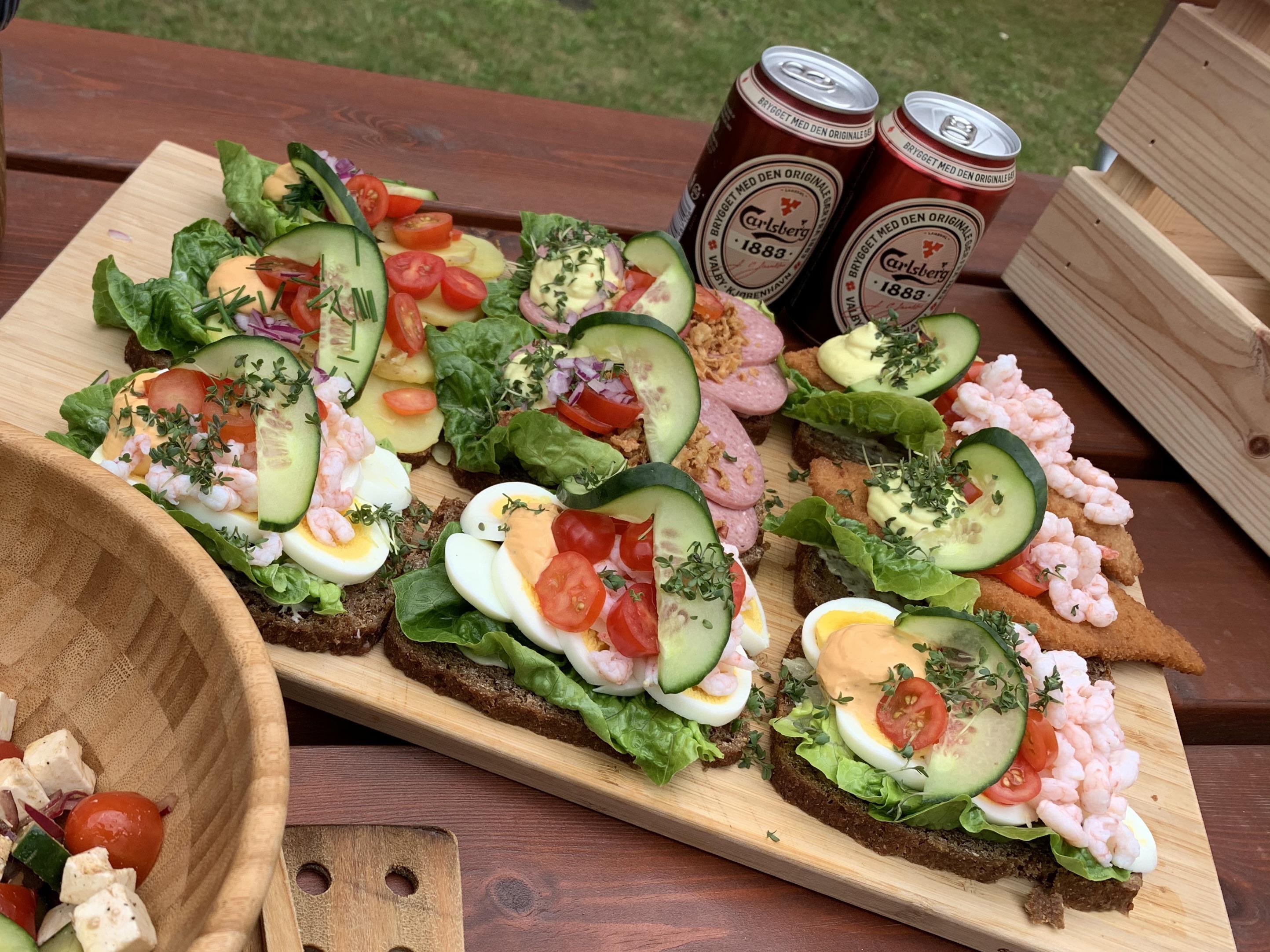 Smørrebrød probably takes first place on the list of popular Danish dishes. The open-faced sandwich around the 19th century is trendier than ever and comes in both traditional and more modern and playful flavors. Put simply, the open sandwich is a slice of rye bread with various combinations of toppings and comes in hundreds of varieties ready to be enjoyed by all. 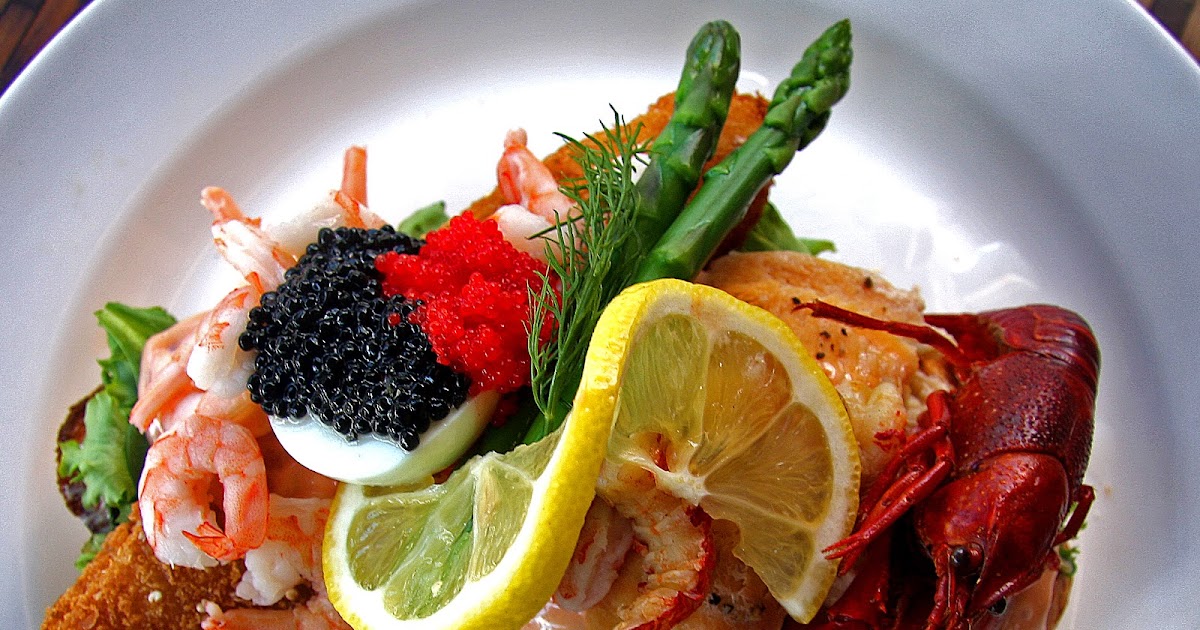 Stjerneskud (‘shooting star’) is an authentic Danish classic and big favorite that may not be as well known to Swedes. Stjerneskud is a magnificent open sandwich with breaded plaice fillet topped with shrimp, salad, and Lim fjord caviar. Enjoy it in an authentic Danish way together with a cold beer and schnapps to finish. Considered a staple for most Danes, this breadcrumb is very low in fat and contains no oil. It’s high in whole grains and fiber and is regarded as a healthier alternative to white bread. You can enjoy it for breakfast, lunch, and dinner in Denmark. Rye bread can be found in any bakery or grocery store in Denmark, and many Danes make their own homemade rye bread because they eat so much of it.

The sausage cart is almost an institution in Denmark and has been part of the streetscape for 100 years. Today, there are about a hundred carts in Copenhagen. You can usually get both modern organic options and a classic Danish red sausage.

When the Danes themselves got to vote for their national dish, it was fried pork with parsley sauce that won a clear victory. The national dish is served in many restaurants around the country, so there are plenty of opportunities to see if you agree with the Danes about the dish’s greatness (in some places, you can get as much pork as you can eat for extra money).

The deliciously crispy pastries are so strongly associated with Denmark that in English, they are called “Danish pastry” or simply “Danish”. But as the name reveals, they originally come from Vienna and are introduced to Denmark by Austrian bakers in the 1840s.

Made from a wafer biscuit, this famous Danish sweet is concocted with marshmallow cream covered with a chocolate shell. Sometimes comes with a coconut coating or a creamy coffee-flavored filling. You can find this delight at all chocolate stores and bakeries in Denmark, and it is also commercially available in many supermarkets, but they are not as good as the new version.

A real delicacy is Danish oysters from the Limfjord and the North Sea. Wear your waders for an oyster safari in shallow waters. The tours often wrap up with a delicious glass of champagne by the water and a degustation of the day’s catch.

These are the Danish version of meatballs and are a prevalent dish in Denmark. Traditionally, meatballs are made from equal parts veal and pork, flour, milk, eggs, onions, and spices. But today, even more, imaginative versions of the Danish classic are served and are also a hit on open sandwiches.

Many people associate Denmark with beer, and that’s perhaps not surprising when you take into account that no other place in the world produces so much beer considering its size and population. There are both global export brands like Carlsberg and a large number of microbreweries.