Thinking of migrating? Both the United States and Canada are two of the favourite destinations to immigrate to America. Every nation offers excellent guarantees, wages, job opportunities, a variety of cultures and education. If you

Thinking of migrating? Both the United States and Canada are two of the favourite destinations to immigrate to America. Every nation offers excellent guarantees, wages, job opportunities, a variety of cultures and education. If you want to start a new chapter and you don’t know which country to choose, we tell you ten differences between living in Miami and Toronto.

Miami: According to the world database, Numbeo, the quality of life in Miami is “high” since it has an index of 147.33. Likewise, concerning purchasing power, safety, health care, climate, relationships between property prices and income and pollution, those who live in the city of Florida have classified these factors as “very high”, “high,” and “moderate”. 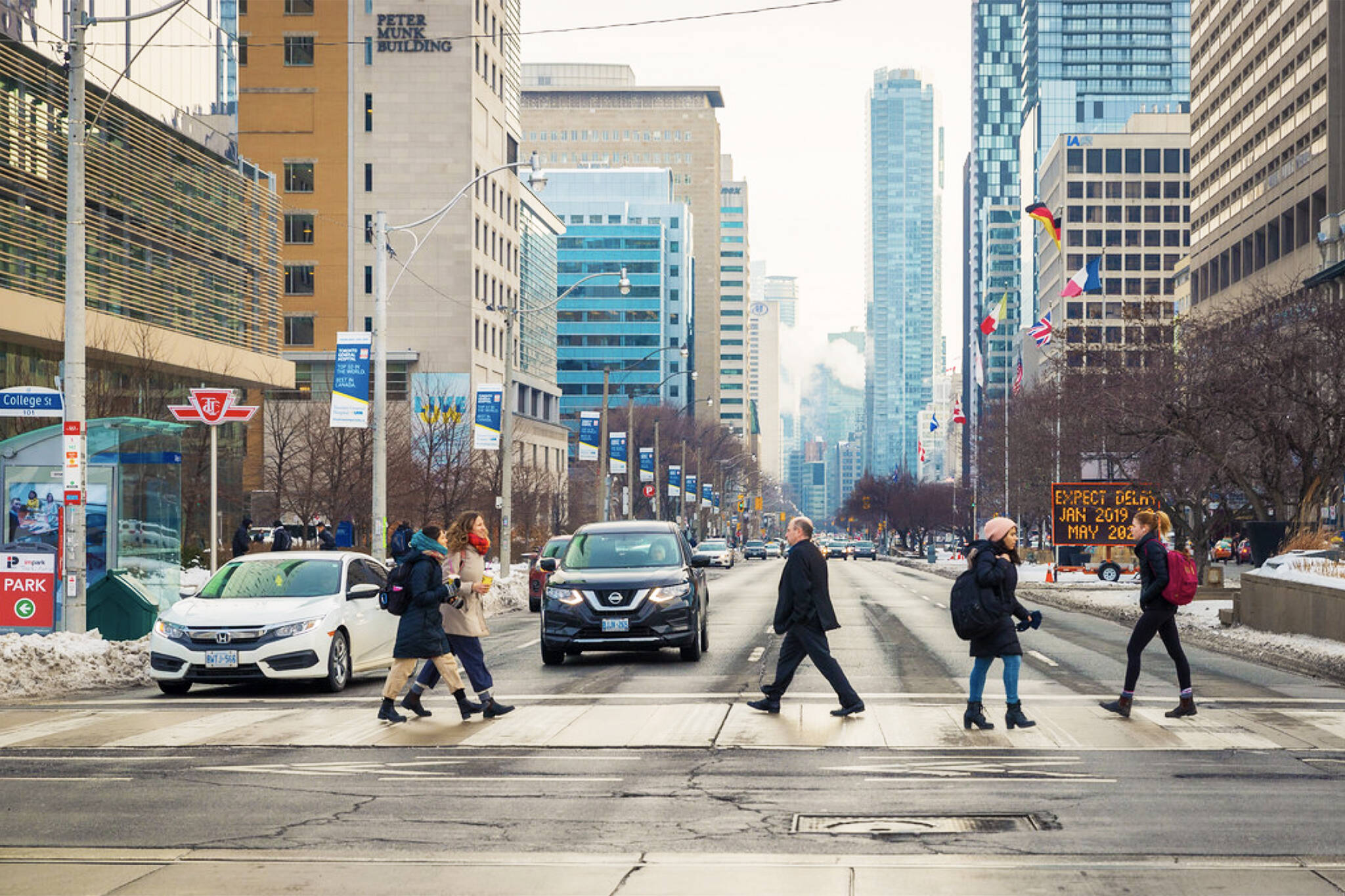 Miami: According to Expatistan, the cost of living in Miami is 77% higher than in other cities in the United States. Similarly, the cost of living there is 79% higher than in other cities in North America. If you are single, the estimated monthly expenses for a person in Miami are US $ 3,208 (C $ 3,948.28). If you migrate with your family (for example, there are four members), they must have US $ 5,523 (C $ 5,797.49) for expenses for the month.

Toronto: Canada has a well-deserved reputation for being one of the friendliest places on earth. Not only that but it’s also considered to be one of the safest places to live. If you’re looking for the benefits of moving or immigrating to Canada, you won’t have to look very far. According to data from Expatistan, Toronto is the most expensive city in Canada since the cost of living there is 75% higher than in the rest of North America; and it is 85% more expensive than the rest of the metropolises on the planet. If you move to Toronto alone, you should have a monthly spending budget of C $ 3,509 (US $ 2,851.08). If you migrate with your family (for example, a nucleus of four people), you must have a monthly amount of C $ 6,098 (US $ 4,954.66).

Miami: If you love heat and humidity, Miami will become your favourite city. The metropolis has a tropical climate, with sweltering summers and mild and dry winters. The season with low temperatures in the city is from November to March.

Toronto: In Toronto, you can experience all four seasons, both warm and humid summers, as well as cold and snow-filled winters. The city’s location on Lake Ontario makes the days during the winter seasons have pretty low temperatures. 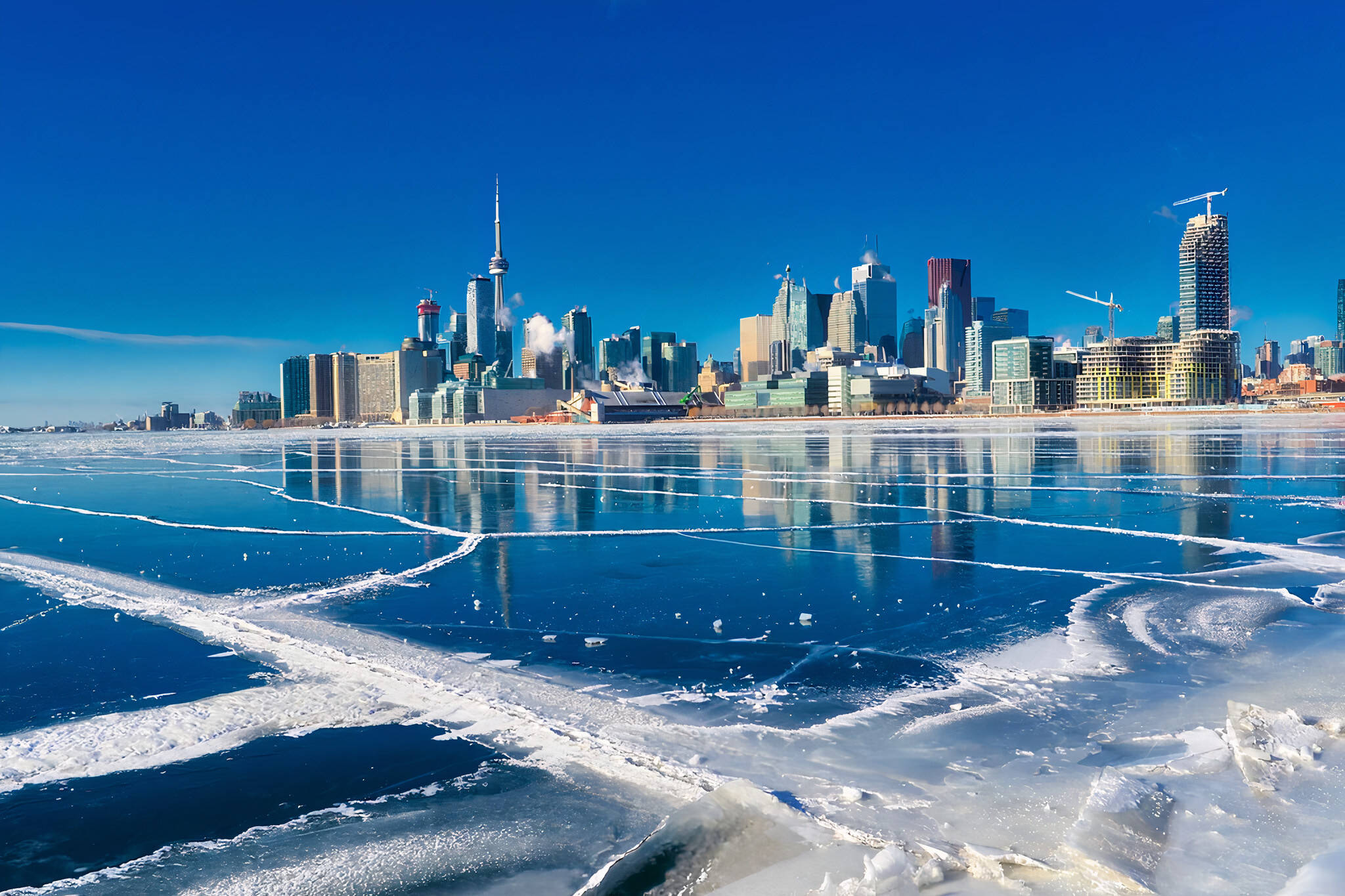 Miami: Miami’s public transportation is considered “excellent” since its train systems move many people throughout the city. The residents of this city prefer to use public transport due to the traffic jams that exist on the roads and because of the established parking wrecks.

Miami: The gastronomy of Miami expresses its multiculturalism everywhere. If you are Latin American and you love the typical dishes of the region in this city. In that case, you will find both Colombian empanadas, Argentine roasts and Venezuelan arepas, like Mexican tacos, Ecuadorian tornado, Peruvian ceviche and Panamanian sancocho.

Toronto: In Toronto, you will find a tremendous gastronomic fair since people from all over the world reside there. Multiculturalism has taken over Canadian cuisine, which is why you will find restaurants of international stature in this city. Do you want to immigrate to Toronto so you can savour these delicacies? Contact the professionals at RNR CANADIAN IMMIGRATION CONSULTANCY! If you wish to immigrate to Canada or stay as a temporary resident, they provide a comprehensive array of CIC immigration consulting services to assist you with your application.

Want to know more differences between these two fabulous cities? Stay tuned for the second part!

One thought on “How Is Life in Toronto vs Miami? (Part 1)”