Some 3,000 years ago, when the Israelites sinned and worshiped the golden calf, the original set of stone tablets- on which the Ten Commandments was written – was broken. However, a second set was rewritten

Some 3,000 years ago, when the Israelites sinned and worshiped the golden calf, the original set of stone tablets- on which the Ten Commandments was written – was broken. However, a second set was rewritten by God and was placed in a golden chest made of acacia wood.

Today, it’s the most sought-after religious artifact; the famed Ark of the Covenant.

With a long cultural connection to Christianity and Islam – and with Rastafarians regarding Ethiopia as their homeland – there’s no doubt that Ethiopia is a land that thrives with religious fervor.

It is a community with a strong belief in spirituality. It is a place packed with nuns, hermits and monks wrapped in white or burnt orange clothes. However, is the veneration of the church or worship of religion a reason enough for this land to be chosen by God as the final resting place of the Ark of the Covenant? 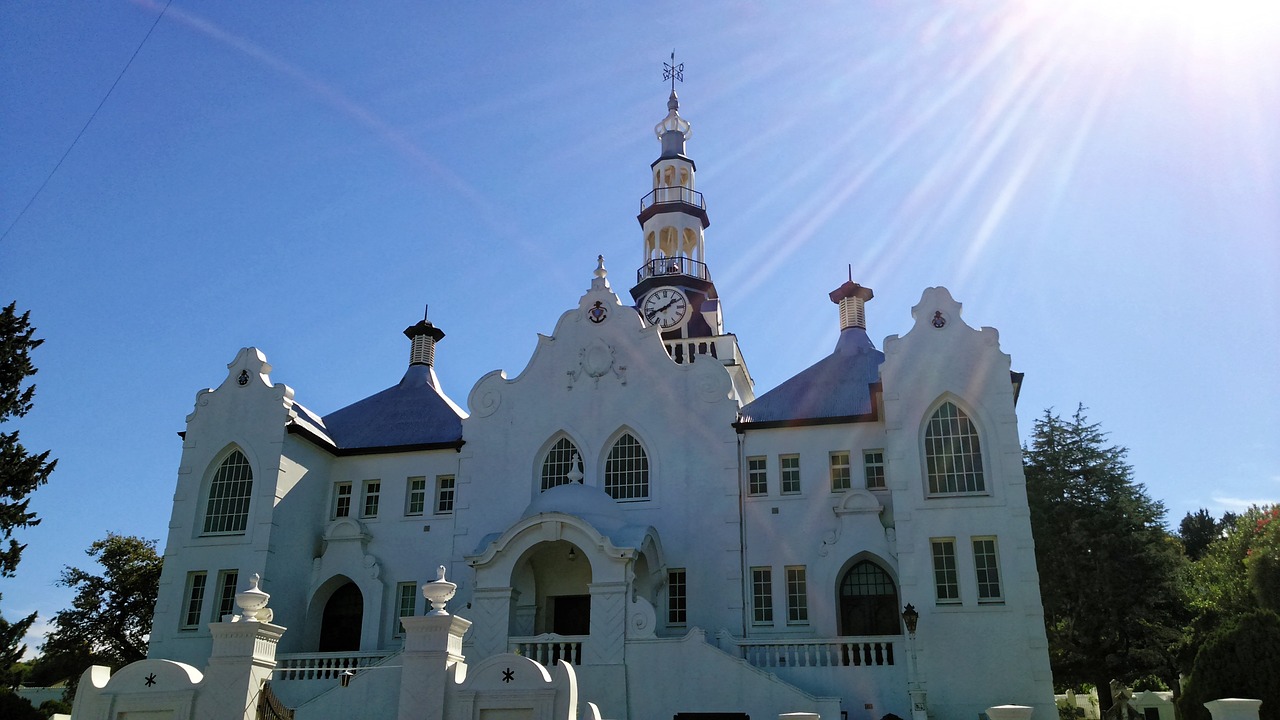 Intimately associated with God’s divine powers and linked to some of the Old Testament’s miracles, the Bible’s most sacred object has been sought for decades –no, make those centuries – by archaeologists. Relic hunters and exploration institutes have also tried in vain to locate this religious antiquity.

Finally, after a fate of stymieing experts, the Ark is claimed to be resting inside a church in northern Ethiopia, called the Church of Our Lady Mary of Zion. 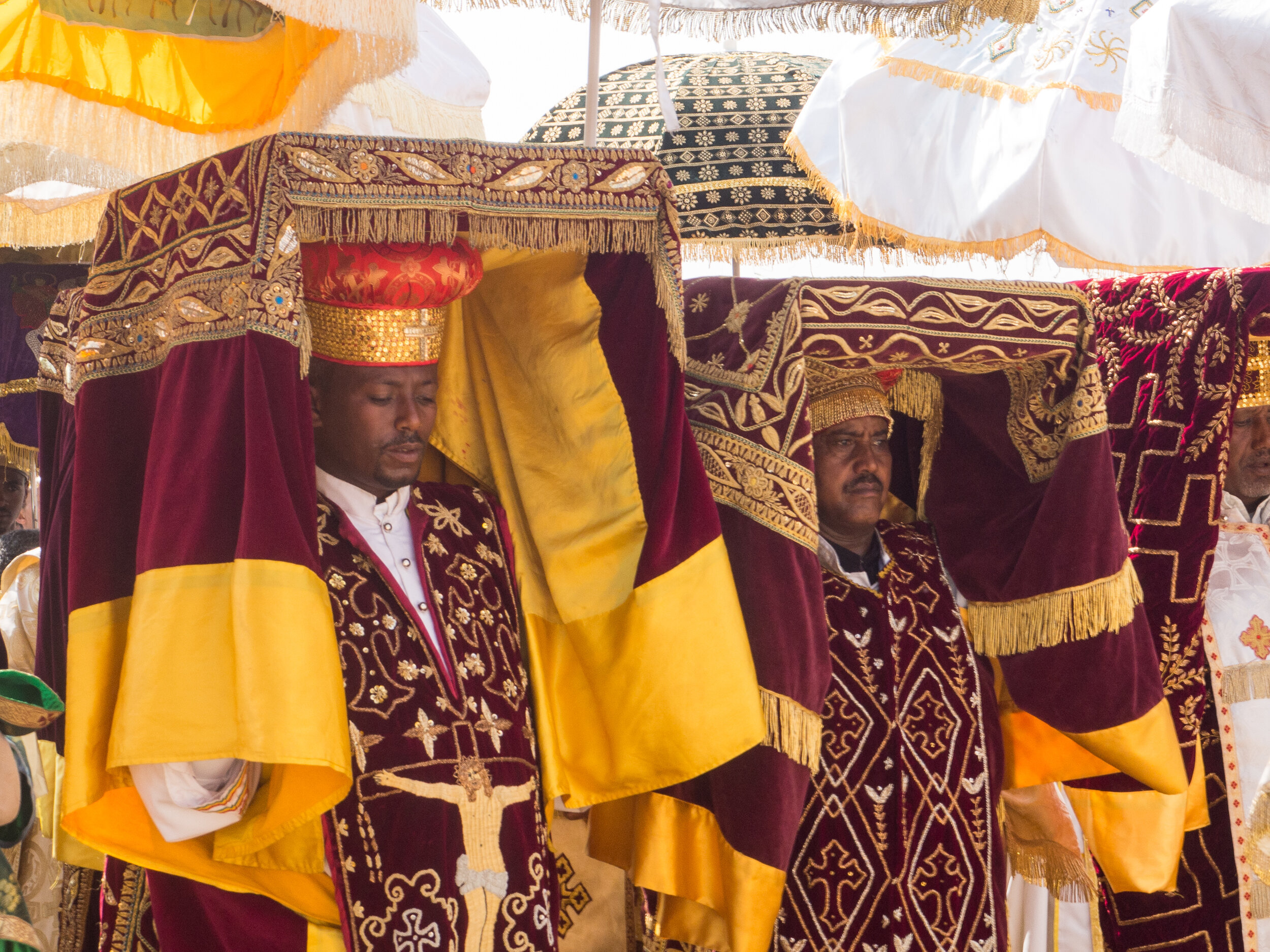 According to the Bible, when the Ark was first built, it was housed in a temporary portable shrine, also known as the “tent of meeting.” At the end of the Bronze Age, the Ark was captured by the Philistines but was returned back on a cart after a set of problems ensued. Shortly after, the Ark was placed in the very center of Solomon’s Temple. However, during the Babylonian invasion, the army of the Babylonian king Nebuchadnezzar II conquered the city and destroyed the temple. From this moment in the chronology of Biblical history, amateurs, archaeologists and scholars could only speculate on the whereabouts of the sacred chest.

The reason why the relic is believed to be in an Ethiopian church is because of an ancient legend in Ethiopia that says Queen Sheba was originally from Ethiopia. She was seduced by King Solomon and gave birth to a child named Menelik, who returned to his mother’s land, taking the Ark along with him.

A more recent claim points to how the relic was moved to the Chapel of the Tablet, which is near the old church, because supposedly the heat of the sacred chest had cracked the stones of the previous shrine.

However, in accordance with the Old Testament – where only a high priest could enter the Holy of Holies and have access to the Ark of the Covenant – no one except the guardian monk of the Ethiopian church has the right to see the relic. The monk is appointed and confined for life to this chapel. He is the only one who can pray and offer incense before the covenant. No one can enter the room and the monk leaves the premises only after his death. The Ark is one of the main reasons why the Church of our Lady Mary of Zion is one of the most famous locations visited in Aksum, especially by Christians and researchers. However, what if the relic was never entrusted to the church? And, what if there was indeed a witness who has testified what I’m saying?

During an interview, Edward C, a former Professor of Ethiopian Studies and a former British army officer, said he actually saw the “ark.”

This goes back to 1940 when Italy declared war against England and British army forces invaded Ethiopia. Back then, Ullendorff, went inside the church and no one could stop him.

Here is his statement:

“I saw what you can find in any Ethiopian church; a model of the Ark of the Covenant and not the genuine one. It didn’t differ from the other arks I had seen in other churches/. It wasn’t ancient.”

The man never published any article or spoke about it before because his statement would have hurt the Ethiopians’ feelings.

On a conclusive note…

Based on Ullendorff’s statement, can we safely assume that the Ark is not hidden in the Ethiopian church? Or, is it maybe still out there, waiting to be discovered by the Chosen one?

No matter where the sacred relic is, the Church of our Lady Mary of Zion is worth a visit.