Is the summer heat killing you and all you can think about is leaving everything behind, going on a trip and eating ice cream every day? Well, don’t worry, here are some of the countries

Is the summer heat killing you and all you can think about is leaving everything behind, going on a trip and eating ice cream every day? Well, don’t worry, here are some of the countries with the best ice creams, famous for their cold desserts like Italian gelato or Japanese frozen mochis.

History and Curiosities about Ice Cream

Countries with the Best Ice Cream:

Obviously, for mochi lovers, there is no better destination. But in addition to the classic flavours of mochi ice cream, such as vanilla or green tea, you will find specialties such as sakura (pink mochi to celebrate the beginning of spring), taro and red bean.

You don’t have to go that far. In Mexico, we stand out for our popsicles and ice cream, whether they are sold in a cart or on a market stall in classic tubs, or in famous ice cream shops like La Michoacana or Roxy. There is no lack of flavours, from chamoy to chapulines. 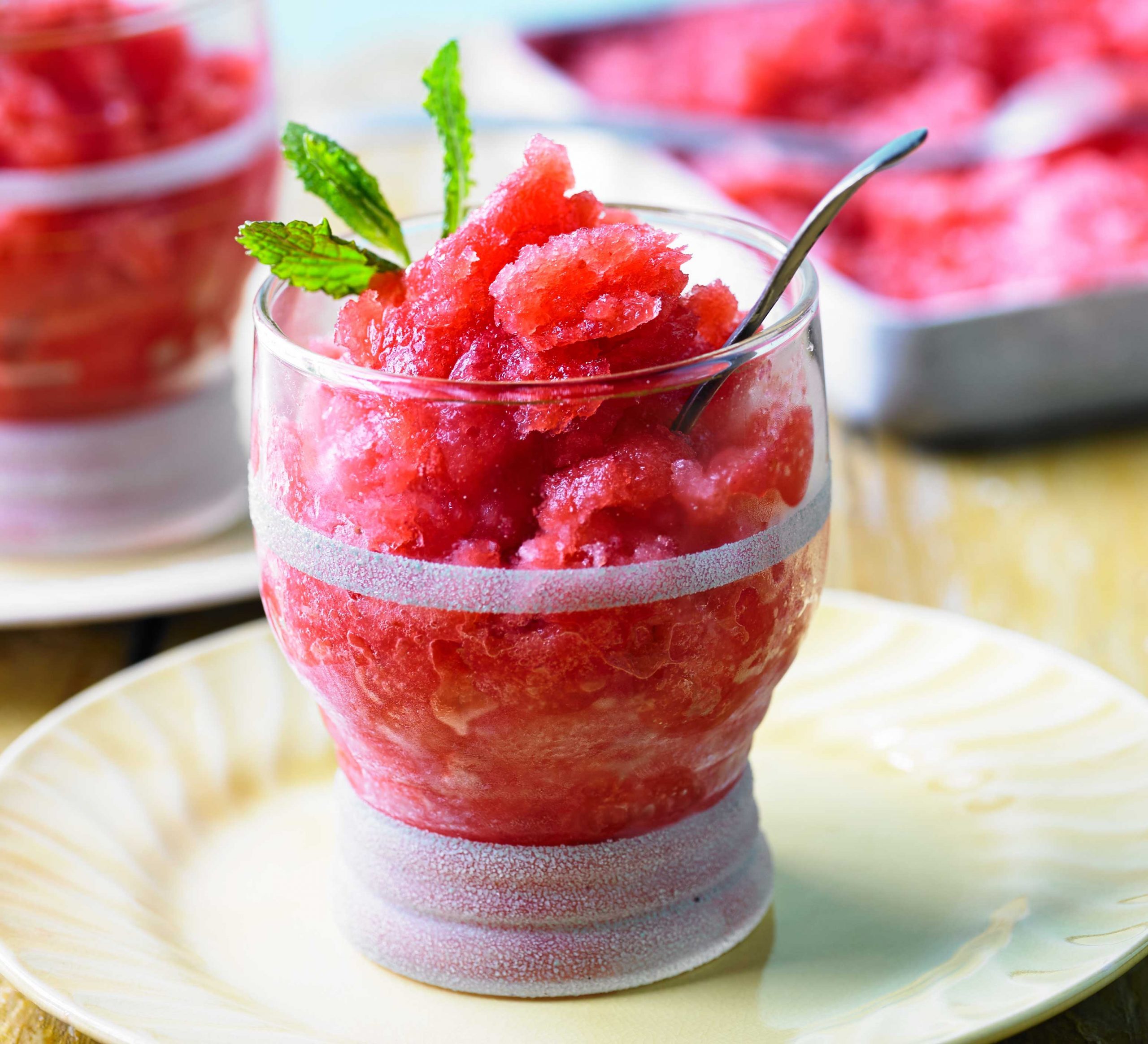 The cradle of gelato has to be on the list of countries with the best gelatos. Besides the classic creamy gelato (with less fat and more air), Italy, and Sicily in particular, is the best place to have a granita for breakfast, a kind of snow or crushed ice flavoured, usually with almond, lemon or coffee.

The United States is the paradise of frozen yogurt and ice cream, both of which come out of that little machine that spins on itself and serves you in a spiral. They’re also known for including all sorts of toppings, from m&m’s and cookies to sweet sauces of all kinds. (Not to mention the occasional fried ice cream on the side).

This country may surprise you, but it’s famous for its dondurma ice cream, to which salep, an ingredient that comes from orchids and gives it an elastic and malleable texture, is added.  It is commonly found in street stalls.

Ice cream rolls are becoming more and more popular all over the world. They are famous for their original way of serving them.

In Germany, Austria and Switzerland, it is very common for ice cream to be crushed in a spatzle machine (typical local pasta) to give it that spaghetti shape, served with a strawberry jam topping. 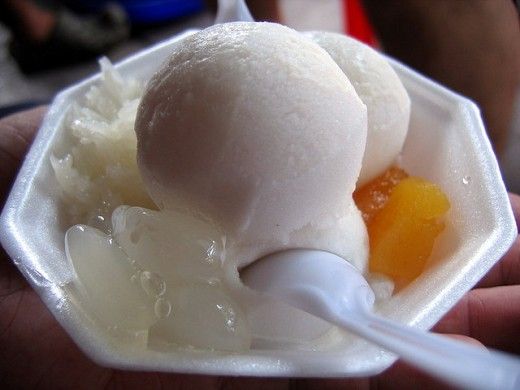 Typical dessert to celebrate Ramadan, its ingredients are coconut, seaweed, tapioca and milk ice on top.

Similar to shaved ice, but served as a popsicle, with syrups with typical flavours like rose or mango and Masala: a mixture of cinnamon, nutmeg, pepper and cardamom.

Are you trying to make your own ice cream? Check out Food Specialties. Experts in ice cream making, their wide range of ingredients, flavours, bases, stabilizers, and inclusions will let you bring your wildest concepts to life. Plus, they have everything you need to make the finest ice-cream, gelato, sorbet, frozen yogurt, sugar-free and non-dairy frozen desserts, and more.

One thought on “9 Countries with the Best Ice Creams”