Simple mixes of rich, natural tastes are used in French cuisine to produce unique, famous worldwide meals. Indeed, French food is so well-liked worldwide that it was included on UNESCO’s list of intangible cultural treasures

Simple mixes of rich, natural tastes are used in French cuisine to produce unique, famous worldwide meals. Indeed, French food is so well-liked worldwide that it was included on UNESCO’s list of intangible cultural treasures in 2010.

A lot of people are introduced to French cuisine through wine and cheese. There are many delectable combinations to select from, from brie and Burgundy to camembert and Chardonnay. Beyond the cheeseboard, though, there’s a whole world of French food to discover.

Here’s the list of our top French meals you must try at home – complete with recipes – to help you bring the enchantment of French cuisine into your kitchen. Good appetite! 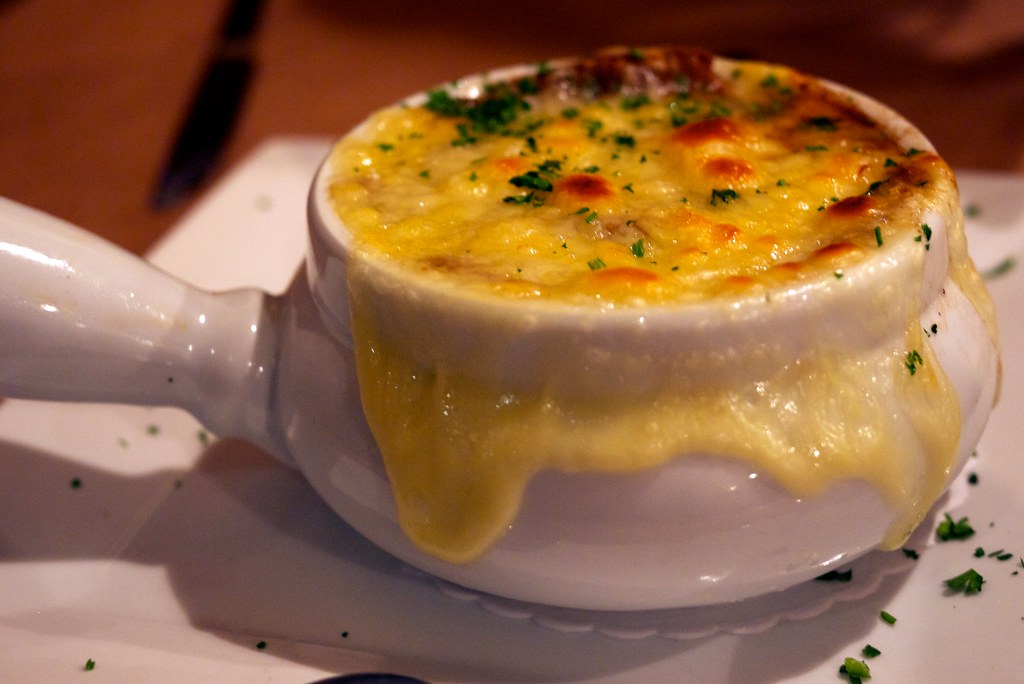 This is a classic French soup cooked with onions and beef stock, generally with croutons and melted cheese. This was typically a peasant meal dating back to Roman times, while the current version originated from the 18th century. The caramelization of onions, sometimes flavoured with brandy or sherry during the slow-cooking process, gives the soup its distinct flavour. Try Marseille’s famous soupe de poisson à la rouille if you’re in the mood for soup. This soup is distinguished by a dollop of garlic and saffron mayonnaise on top, formerly a fishermen’s favourite. 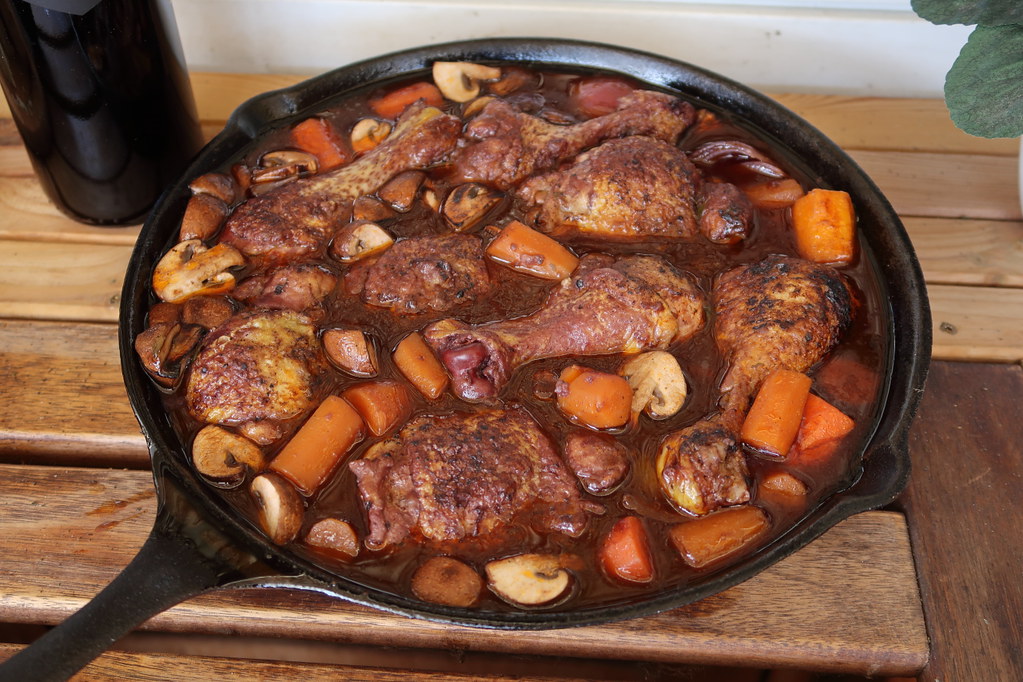 Julia Child popularized this classic French recipe, which became one of her most cooked dishes. This recipe consists of braised chicken, mushrooms, salty pork or bacon (lardons), onions, garlic, and possibly brandy. Even though the real name means “rooster in wine,” and the braising method is suitable for tougher birds, the dish commonly calls for chicken or capon. However, regional variants of the meal occur across France that employ local wines, generally Burgundy. Coq au vin jaune (Jura), coq au Riesling (Alsace), and coq au pourpre (Alsace) are among them. 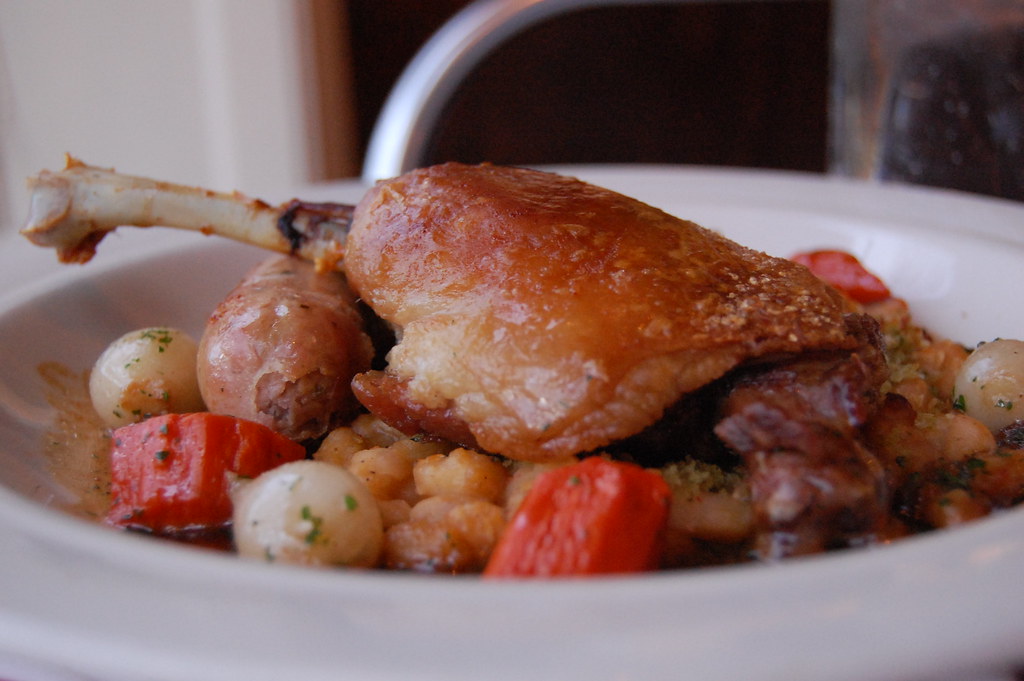 Cassoulet is a stew made with white beans and pork. Pork or duck are usually used for the dish, although sausages, geese, mutton, or anything else the cook has on hand can also be used. From southern France, this traditional peasant meal is popular in Toulouse, Carcassonne, and Castelnaudary. Named after the baking pot (casserole) in which it is typically prepared. In many French households, this pot is a familiar sight, demonstrating the appeal of this substantial, rich dish perfect for the winter months. 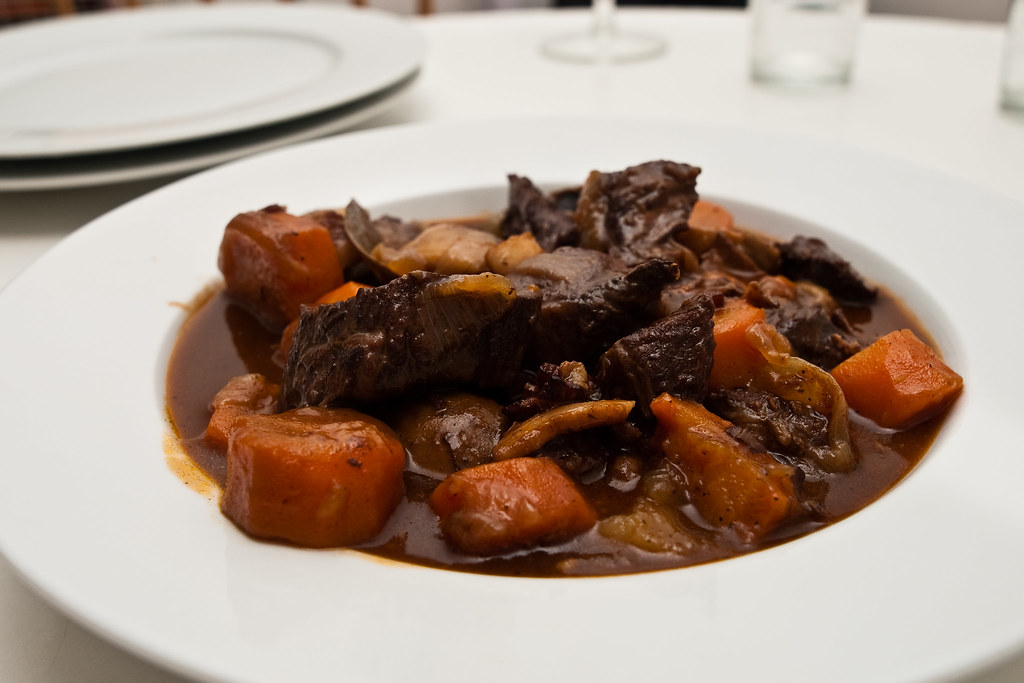 Boeuf bourguignon is one of the most popular and traditional French dishes. The meal comes from the same region as coq au vin — Burgundy in eastern France – and the two dishes have certain similarities. Boeuf bourguignon is a stew made with braised beef, beef broth, and seasoned vegetables such as pearl onions and mushrooms cooked in red wine. This recipe, which originated as a simple meal, is now a standard in French restaurants worldwide. It is traditional to tenderize inexpensive cuts of beef in wine for at least 2 days for better taste. Burgundy celebrates the meal with music and wine during the Fête du Charolais in August. 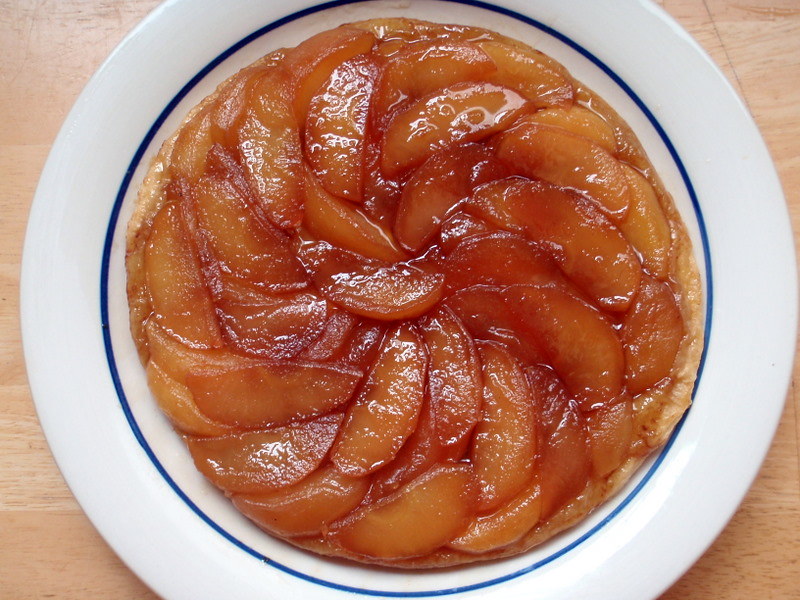 Tarte Tatin is said to have begun off as a mistake in the kitchen. Stephanie Tatin, a hotelier, was creating a typical apple pie in 1898 when she mistakenly overcooked the apples in sugar and butter. In a rush to save the dessert, she piled the pastry foundation on top of the charred fruit and baked it. She allegedly presented the upside-down tart to her guests at Hôtel Tatin, and it became the hotel’s trademark dish as a consequence. This amazing blunder may still be tasted today.

So what are you waiting for? Grab your utensils and hop on the culinary trip to France. Let us know in the comments if you are willing to try some of these recipes…