Are you a fan of Gong Yoo? Obsessed with Kim Soo-Hyun? Bewitched by Lee Joon Gi? And if like me, you want to sit or stand in the same spot where your oppas was, then

Are you a fan of Gong Yoo? Obsessed with Kim Soo-Hyun? Bewitched by Lee Joon Gi? And if like me, you want to sit or stand in the same spot where your oppas was, then keep reading to find some amazing k-drama sets! 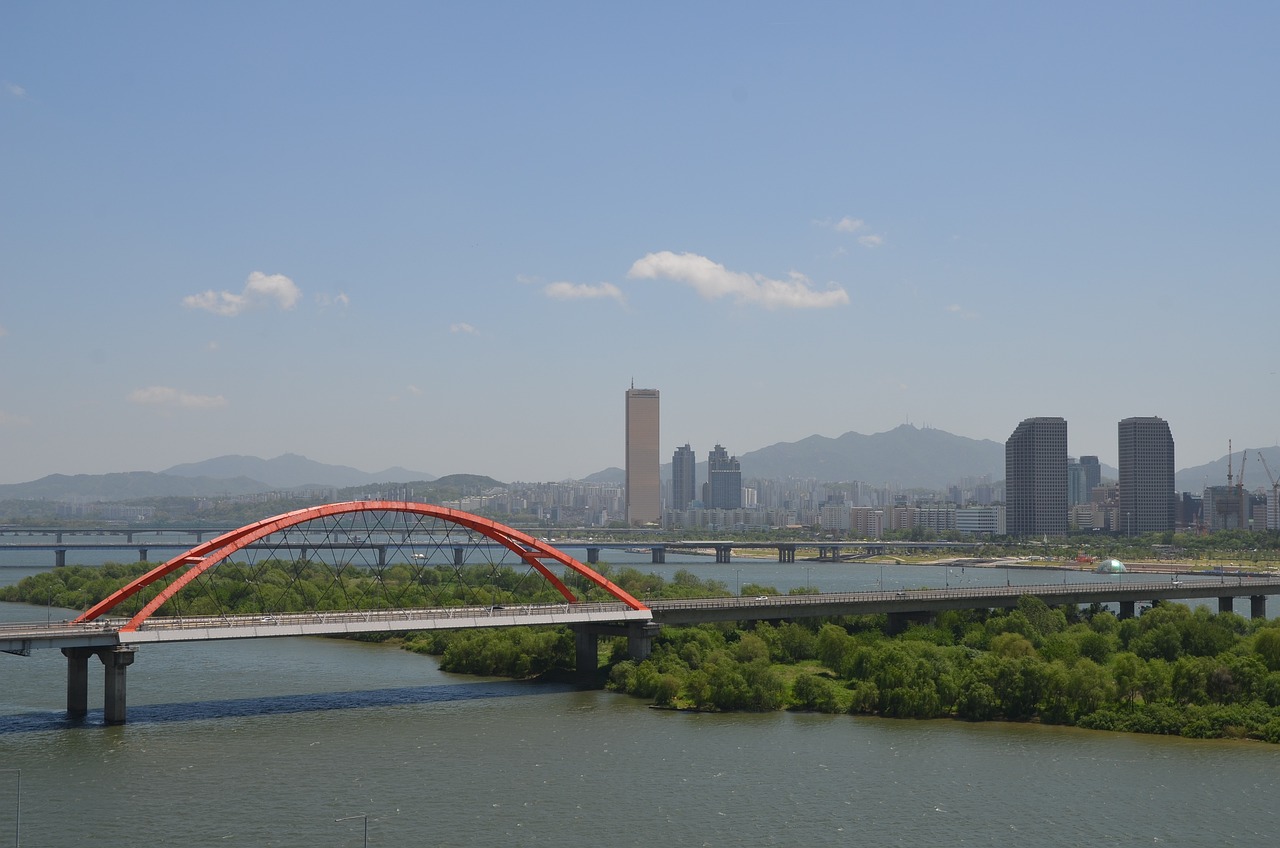 Imagine this: You are crossing a bridge and then suddenly you slip and are about to fall and touch the ground when something a bit above the ground holds you back. Something that you cannot see. In that situation, how would you react? Would you have been terrified and ran away? Not me, as I am sure it would have been a good-looking grim reaper.

Does anyone remembers this scene? Come on, don’t tell me you already forgot. Four years may have passed since the last episode of the number one Korean Drama for all K-drama lovers, but we will never forget these charming characters that spice up our boring lives. Yes, indeed I am talking about Goblin.

Aside from our 939-year-old immortal goblin and his bride, (which was supposed to be me actually, but unfortunately they chose someone less talented for the role), two other charming characters that captured the hearts of fans are Sunny and the Grim Reaper, a heartthrob known for his good looks.

There is much more than romance in the scenes between the Grim Reaper and Sunny. For instance, watching the Reaper strut down the road in his black suit or practising and imitating a good voice before calling his love interest, would make you feel pretty excited to see him bumbling around in love. However, let me warn you that the romantic setup is toxic to all those who are single.

But if you want to see the place where these two lovebirds first met, then you need to stop by the Yeongdap Station Pedestrian Bridge, which is situated in the Seoul Subway Line 2. But, my dear friends, the bridge will also remind you of the heartbreaking scene when Sunny said her final goodbye to our Grim Reaper. That moment is still fresh in my mind.

And tears were shed. No shame in admitting it. 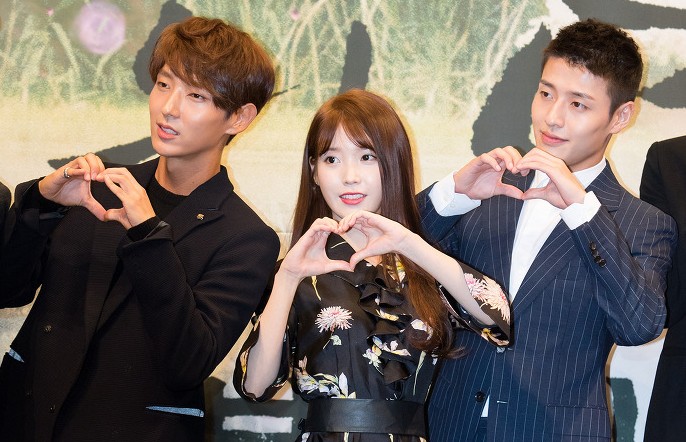 If you ask me what the first thing on my wish list is, it’s to be transported back in time to the Goryeo Dynasty. Absurd, you say? Well, not for me. Instead, I would get the golden opportunity to meet my Mr. Perfect in a hanbok.

Even though the premise of a woman having transported to the Goryeo Dynasty by falling in a river during a total solar eclipse sounds a bit eye-rollingly absurd, Moon Lovers: Scarlet Heart Ryeo is a drama that has introduced me to the magnificence that is Lee Joon-Gi. The time-travelling drama has knee-buckling romance. It has eight drool-worthy princes. And, it has Lee Joon-Gi. Did I mention how much I love him?

Anyway, if you also want to time-travel like Hae Soo and meet your Wang So, all you need to do is visit the Pocheon Art Valley, an abandoned quarry in Pocheon was transformed into a park. And if you see a boy drowning, don’t hesitate to save him as you know what can happen next. 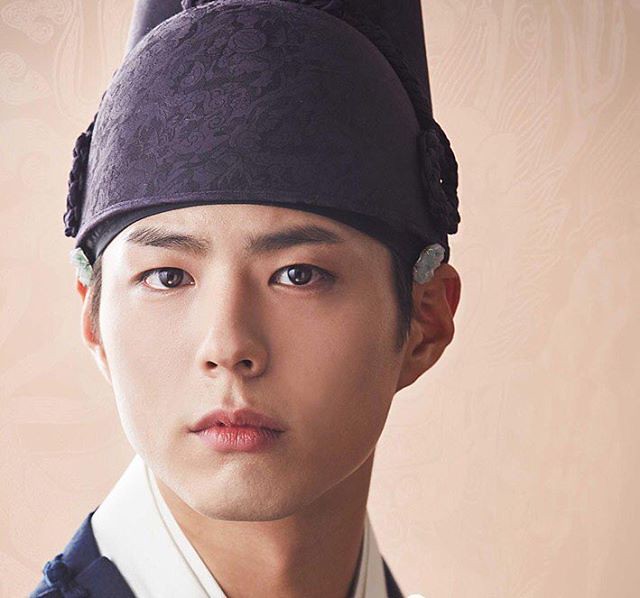 When I hear this song, all I can picture is our dear Bo Gum oppa dancing in his naval blue hanbok.

Moonlight Drawn by Clouds is a fascinating K-drama that includes a combination of romance and comedy. It is a drama where I was not able to take my eyes off the screen in every scene that Park Bo Gum was in. The reason: his acting skills are heavenly. And I cannot also forget that one aspect which never fails to amaze me: his eyes. Our Bo Gummy is an expert at using his eyes to express his emotions.

And when he cried in the drama… Seriously how can I not feel terribly sad after seeing my oppa crying? And if you don’t, then you most likely have no soul or you are a psychopathic murderer with absolutely no feelings.

Anyway, if you haven’t noticed yet, Park Bo Gum is the sunshine of my life and I love him so much that I will not hesitate to visit the Garden of Morning Calm, which is the filming location of my Gummy’s drama. It is an arboretum that is situated at the east of Seoul, in the Gapyeong district and I assure you that this place will definitely make any K-drama lover remember our crown prince.

And lastly, for all those who are fans of my Bo Gum, make sure you don’t love him too much or else you will need to deal with his future wife, which happens to be me.

Will you travel to these ultimate K-drama locations? Please share your comments!