Ten years ago, if you’d asked me about traveling to South Korea, I would have dismissed you, saying that France and Italy still exist. But, today, if I say I’m desperate to visit South Korea,

Ten years ago, if you’d asked me about traveling to South Korea, I would have dismissed you, saying that France and Italy still exist. But, today, if I say I’m desperate to visit South Korea, that would be an understatement.

South Korea has so much to offer – from the yummy food to the rich culture, it is a must destination for all travelers. And, for those who’ve been in the dark about some misconceptions on the country, we are here to shed some light and truth.

#1. Is It Safe to Visit South Korea? Is There Any Tension From the North? 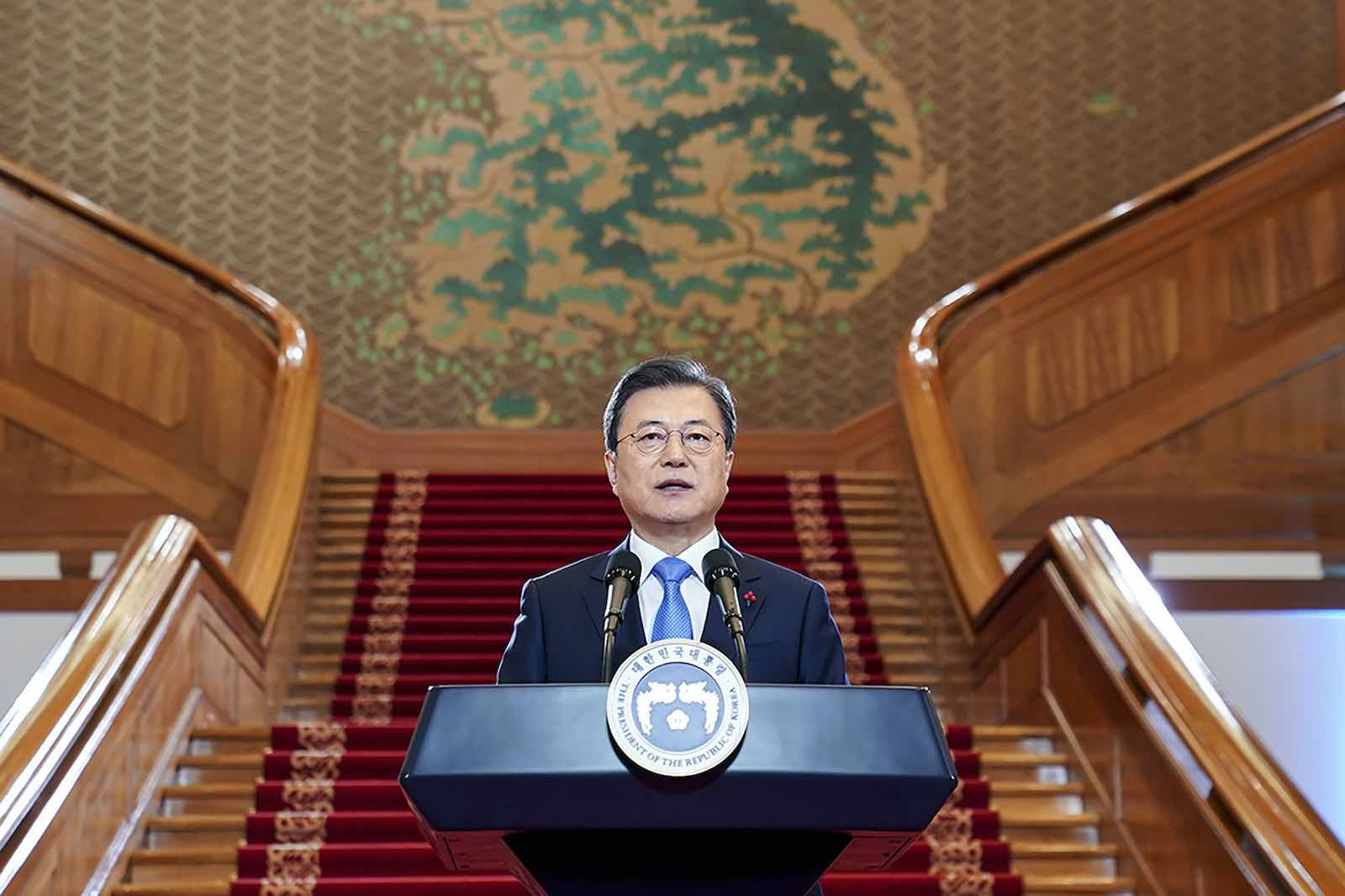 Despite the growing popularity of South Korea (thanks to K-Dramas and K-Pop), when you hear the mention of the Land of the Morning Calm, you will tend to think of North Korea. And, what’s the problem with North Korea?

Here’s what I tend to imagine: Kim Jong Un publicly executing the North Korean defense minister with an anti-aircraft gun (who was killed because he fell asleep during one of his meetings – utterly ridiculous, isn’t it?)

People do not fear the autocratic country but rather the tyrannical leader of the country, especially since the dictator ignited the fears of World War 3 with his nuclear missiles.

However, if you plan on traveling to South Korea, rest assured as it is a safe destination, where the citizens live their day-to-day lives peacefully without any intervention from the North. And, even during high tension periods there, everything would be usually calm in the South.

#2. What Happens if You Accidentally Wander Into North Korea? 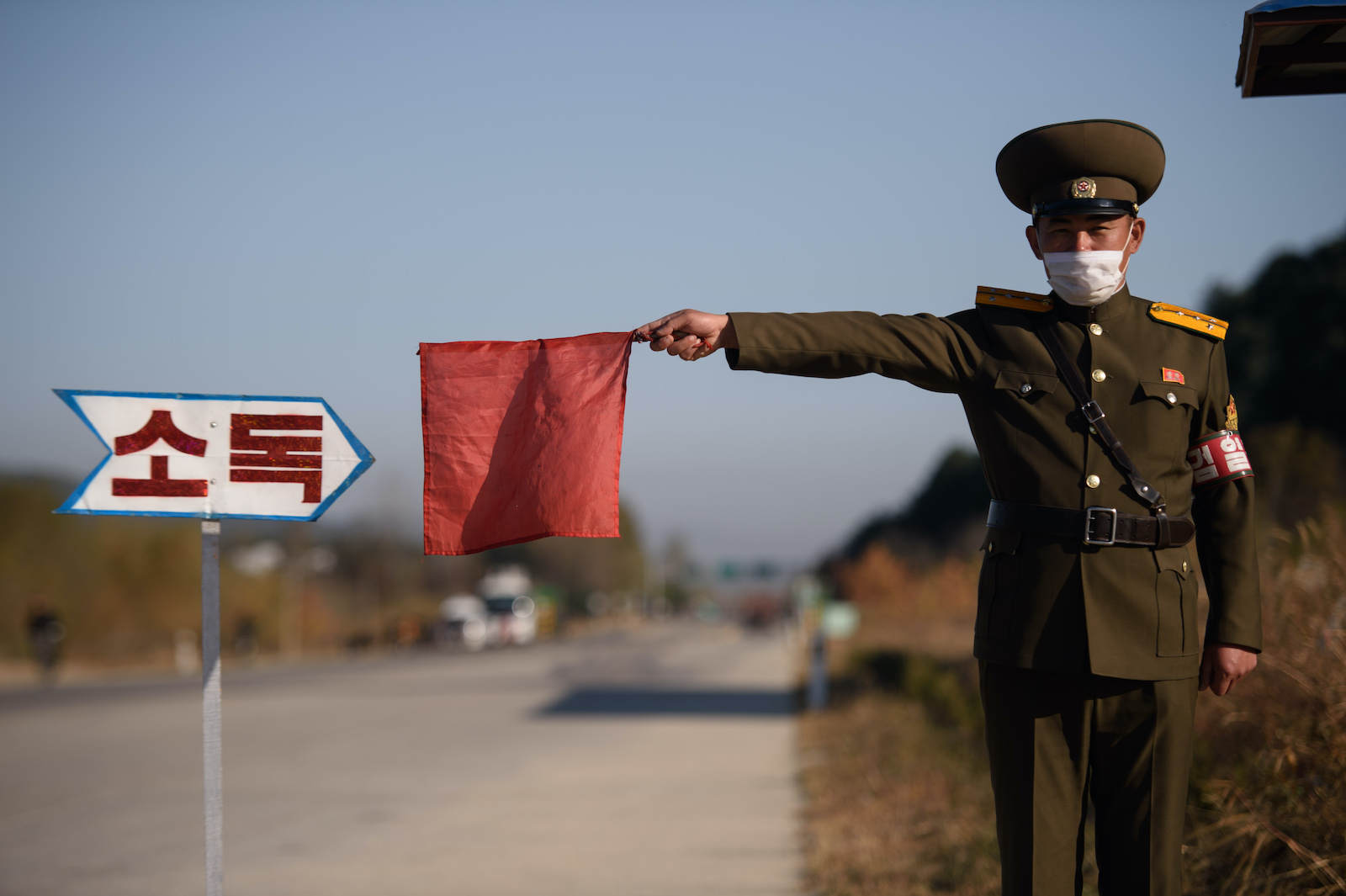 Now, I know this must be a question mainly coming from the fans of Crash Landing On You.

Unfortunately, sorry to break your heart, but that is not possible at all. Why? Because first, there are no transportations available that operated between the two countries. Secondly, any paths that connect the two countries are strictly guarded by militaries.

And, please, no matter how much you want to meet your own Ri Jeong-hyeok, do not think about going out paragliding to the Valley of death as the areas are filled with land mines and electric fences.

#3. Do They Really Eat Dogs in South Korea?

I know that dogs are our companions, members of our family and they should be given the same respect as given to any human being. For once, forget all the ignorant and racist stereotyping that you heard about this topic and read the backstory:

“It all started around 57 B.C. to 668 A.D, where many Koreans were living in poverty-stricken conditions and had nothing to eat. Out of choice (and not because they wanted to), they had to start eating dogs.”

Today, this practice no longer exists and there are no such restaurants (as far as I know) that serve dog meat (even the mention of it sounds so “detestable’). Let me also add that some time ago, a South Korean court ruled the killing of dogs for meat illegal. One point for dog lovers!

#4. Can Tourists Wear the Traditional Korean Clothing in Korea? 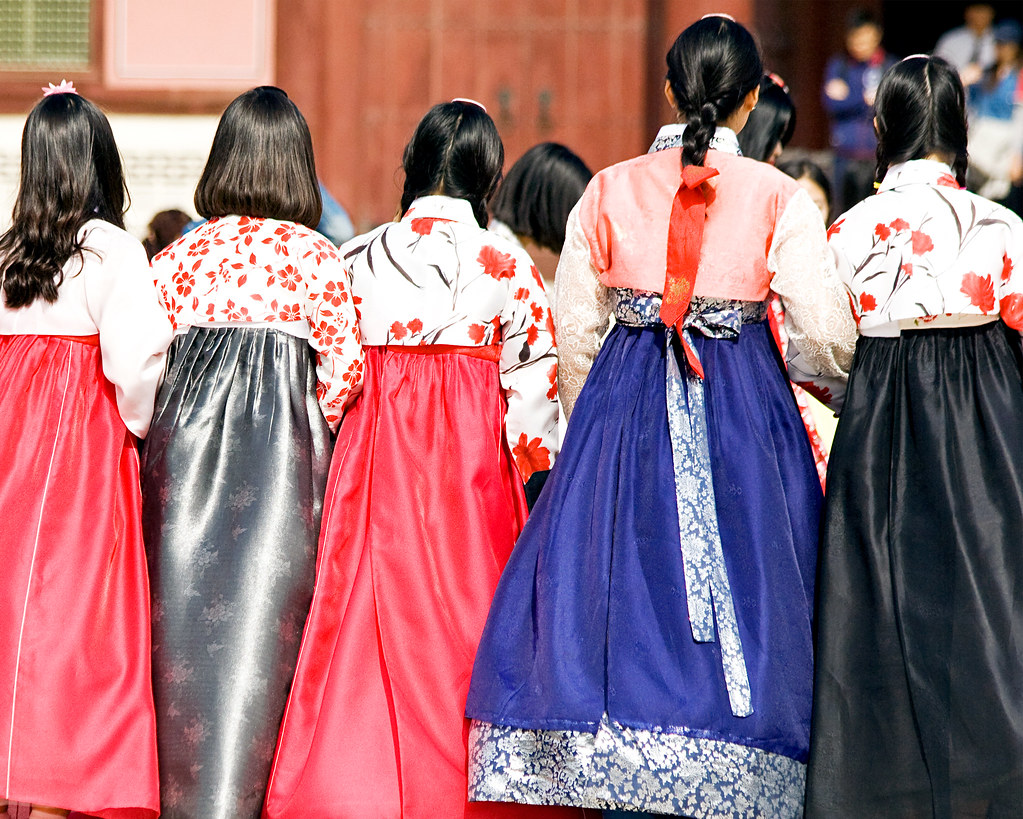 One of the most vibrant and beautiful fashion styles in the world, hanboks represent traditional Korean clothing that comes in various shapes and colors. Even with the arrival of modern clothing, hanboks did not lose their cultural importance and are worn instead on weddings and big family holidays.

As a tourist, you are completely free to wear the traditional hanbok in Korea, but as it is a bit uncomfortable for daily wear, the modernized ones are mostly recommended. And, we all know that the concept of modern hanbok was made globally official by Blackpink’s “How You Like That.”

#5. Do You Run Into K-Pop Stars on the Streets?

I think I should have started with this question as that’s what’s mostly on your mind when you think of traveling to South Korea.

Unfortunately, I’m really sorry to disappoint any Army, Blink or Once, but I heard that it’s very, very rare to come across a Korean celebrity on the street. The K-Pop stars mostly travel in large black vans (of course, with tinted windows).

South Korea is a huge country. Which place would you visit first? Cheorwon-gun, the county where the drool-worthy Ji Chang Wook lives? Or, Daegu, the birthplace of BTS’ V?