As usual, a little story for trailer… A strange caravan made its way across the sun-baked wilderness. Hadji Ali, whom all the soldiers called Hi Jolly, signaled that it was time to rest the camels.

As usual, a little story for trailer…

A strange caravan made its way across the sun-baked wilderness. Hadji Ali, whom all the soldiers called Hi Jolly, signaled that it was time to rest the camels. Lieutenant Edward F. Beale of the United States Army agreed.

The year was 1857. The place was a desert but not in Africa or Asia. This was a desert in Arizona. Lieutenant Beale and his men were surveying a wagon road to California. Lieutenant Beale was also in charge of an experiment to find out whether camels could be used for transportation in the arid Southwest. Congress had supplied money for the purchase of 75 camels in Egypt and turkey. Hadji Ali, a native of Syria, was hired as a camel driver.

Hi Jolly signaled again and the caravan moved on. The camels did get to California. Some officials thought they proved their worth, but the experiment was dropped and the camels were offered for sale. Hi Jolly settled in Arizona. A memorial to him and his camels now stands in Quartzite, where he died in 1902. 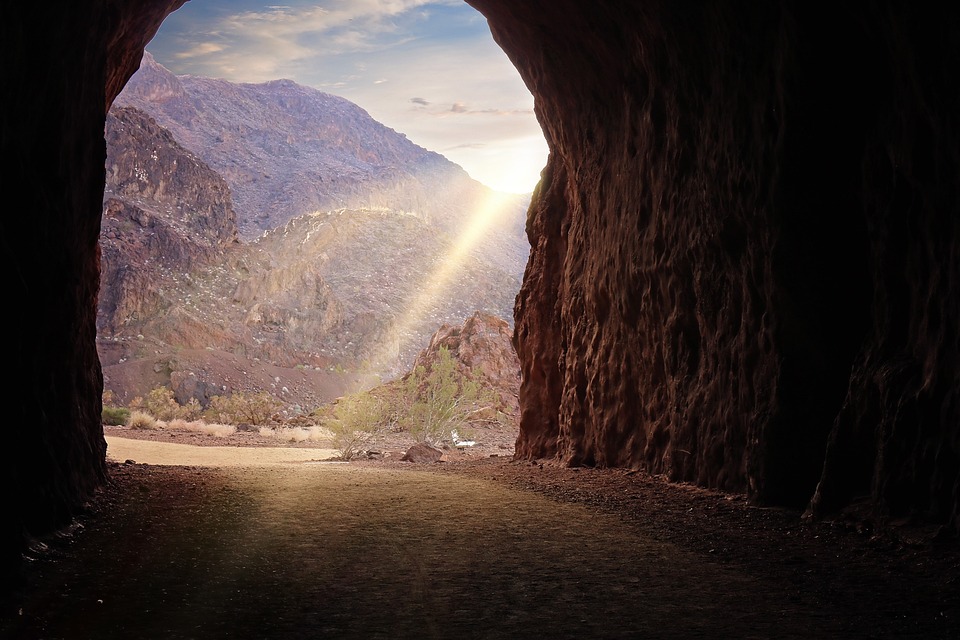 Arizona is one of the newest states, but it has one of the longest histories. Remains left by ancient Indians –weapons, tools and ruins – show that man lived in Arizona hundreds of years before the time of Columbus. In these remains, Arizona has much of the nation’s important pre-Columbian treasure. Descendants of some of those ancient Indians still live in the state.

Arizona’s modern history is also long and colorful. It began with the Spaniards, who were the first Europeans to enter Arizona. They remained for many years and left their names and their language and customs in the land. After the Spaniards came rugged American pioneers – mountain men, prospectors, miners and cattlemen. With them came the outlaws and the lawmen of frontier days. Those days have passed, but Arizona still contains many reminders of the Old West.

Nature has given Arizona some of the nation’s most spectacular scenery as well as a climate unsurpassed for healthful living. For many years tourists from all over the world have come to see the Grand Canyon and the other natural wonders for which Arizona is famous. For many years people have also come to gain health rot o enjoy retirement in Arizona’s warm, dry air.

Vast irrigation projects have made Arizona an important agricultural state. It is also rapidly becoming an industrial state. Increasingly manufacturers, scientists, artists, educators and engineer are discovering that the southwestern part of the United States is the nearly perfect place in which to work and live. Within a few hours’ drive by modern superhighways, people in Arizona may swim or ski. They may see desert browns and forest greens, cattle ranches and copper mines, ancient cliff dwellings and ultramodern homes.

The 48th state is booming. Its people believe that it has just begun to grow. Almost every larger town has its own public library. Bookmobiles carry library service to the very small towns and to remote areas.

Arizona’s first museum, the Arizona Pioneers’ Historical Society, was established in 1897. It is on the campus of the University of Arizona, at Tucson, as is the Arizona State Museum, which specializes in the study of American Indian activities in the Southwest from prehistoric times. The Museum of Northern Arizona, near Flagstaff, includes exhibits that show changes in the earth and in the way Indians have lived in northern Arizona since prehistoric times. There are five museums in Phoenix, including the Heard Museum of Anthropology and Primitive Art, a fine-arts museum and Pueblo Grande, a Hohokam Indian ruin.

The Arizona-Sonora Desert Museum, near Tucson, displays desert animals and plants. This museum is unusual in that most of its displays are alive. Important collections of Botanical Garden, in Papago Park, Phoenix and in the Boyce Thompson Southwestern Arboretum, near Superior.

There’s much more to discover and learn about Arizona. If you are curious, come back for part 2!